Former lawmaker, Senator Shehu Sani has called for peace over the hijab controversy rocking some schools in Kwara State.

On Monday, the Kwara State Ministry of Education reversed its decision to reopen the 10 grant-aided schools, where the use of hijab is disputed.

Also Read: JUST IN: Kwara Govt Approves Use Of Hijab In Public Schools

The reversal by the State Government follows reactions of different Christian organisations against the government’s approval of the use of hijab in all public schools.

Reacting to this development, the former lawmaker from Kaduna on his Twitter page called for dual uniforms. 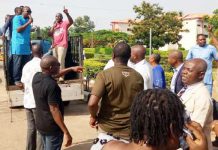 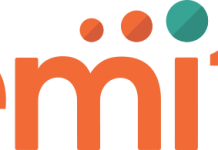 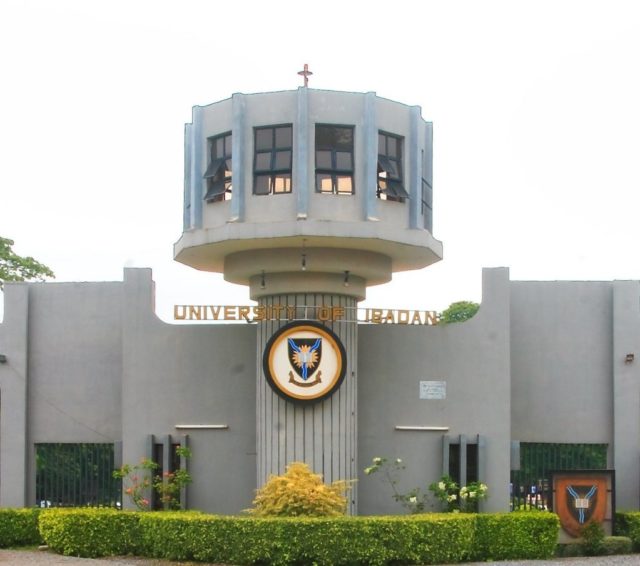