Simisola Kosoko, better known by her stage name Simi has shared a thoughtful perception she has about her own mother and her mother in law. 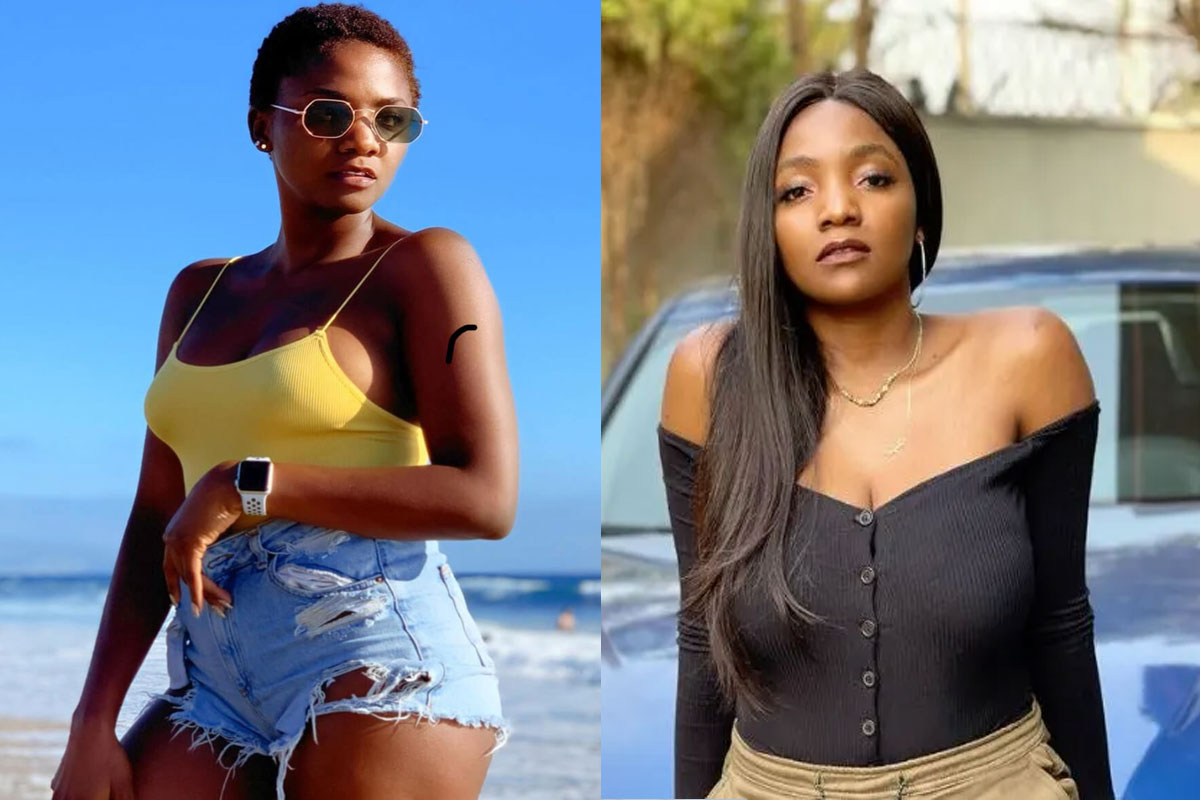 The Duduke crooner took the opportunity and hoped to her verified twitter account and shared something about her mother and mother-in law.

Taking the chance, the 32-year-old singer revealed that, both her mother and mother-in law has one common similarity of which they give her because she deserves it.

According to Simi, her mother and mother-in law who is the mother of his singer husband Adekunle Gold are both funny and they make her laugh her ribs out.

Adding to her tweet, she said she is believes she deserve to have such two wonderful women in her life who always makes her forget her unending life struggles by always putting smiles on her face with their jokes.

She tweeted “My mother and my mother in law are both funny and I deserve laughs. God really loves me”

Simi is blessed with a daughter, Adejare with Adenkule Gold  in their marriage.