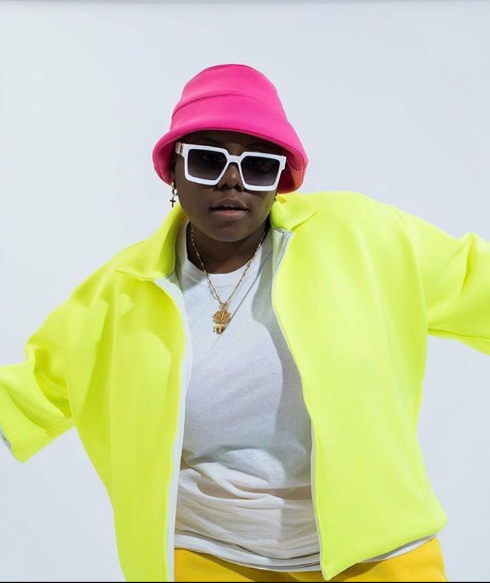 The netizen had asked why the ‘Billionaire’ crooner would release an album full of 17 tracks, further stating that no one would listen to such.

“Why Teni go put 17 songs for album,who be her fan? Na who get fans they do somethings o.”

Replying the troll, the 28-year-old wrote:

The singer released her album on Friday, March 19th to critical acclaim and commercial acceptance.

The only featured artist on the album is Davido.