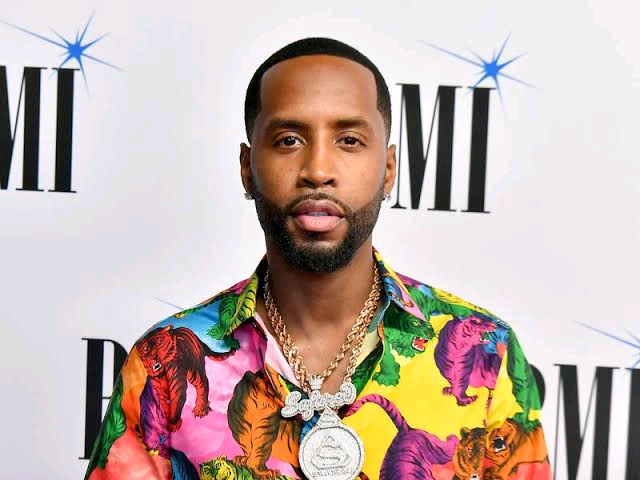 American rapper, Safaree Lloyd Samuels has highlighted the evils of social media in a new post sighted on his Instagram page.

According to the 39-year-old ex of popular rapper Nicki Minaj, social media makes young people think of suicide and sink into depression for not earning six figures and driving a 7 series at the young age of 22.

Read Also: “A man may be hurting every woman because his true soulmate is a man” – Nicki Minaj’s ex, Safaree

The World Star Hip Hop rapper also added that social media makes women feel like they haven’t achieved anything yet in life because they don’t own a Chanel bag while men are made to believe that a 9-5 job is slavery.