Home Entertainment Stop Putting Too Much Demands On People, They Have Their Own Problems...
Facebook
Twitter
WhatsApp 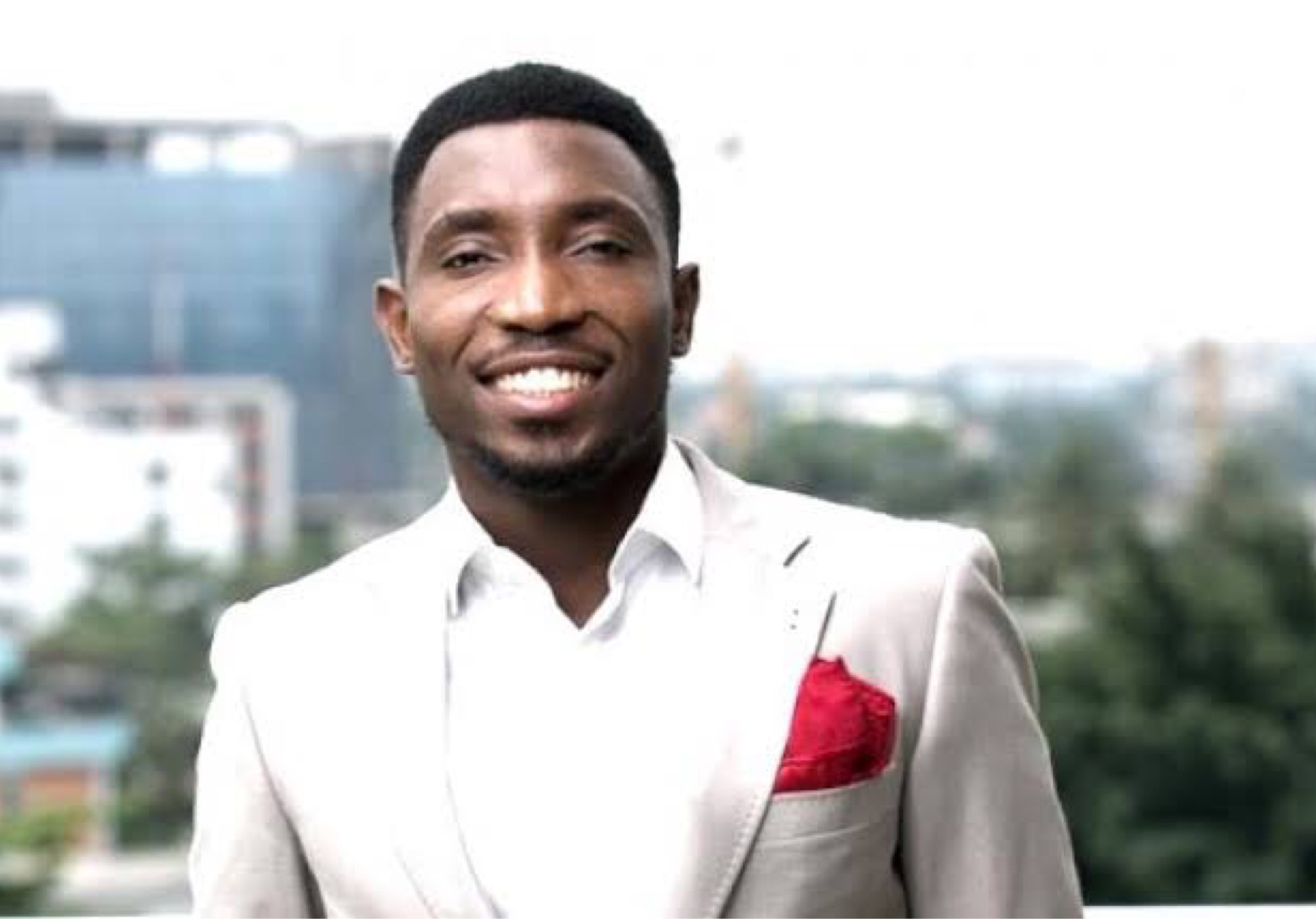 Nigerian singer and songwriter, Timi Dakolo has taken to his Twitter account to tell fans not to bother others with their problems.

The ‘Iyawo Mi’ crooner tweeted that it is wrong to expect others to come to one’s aid in every situation because they also have their own personal problems.

“Stop putting too much demands on people, they too have their own problems to deal with“, he tweeted.

The father of three was hailed for his act of service to his fans.