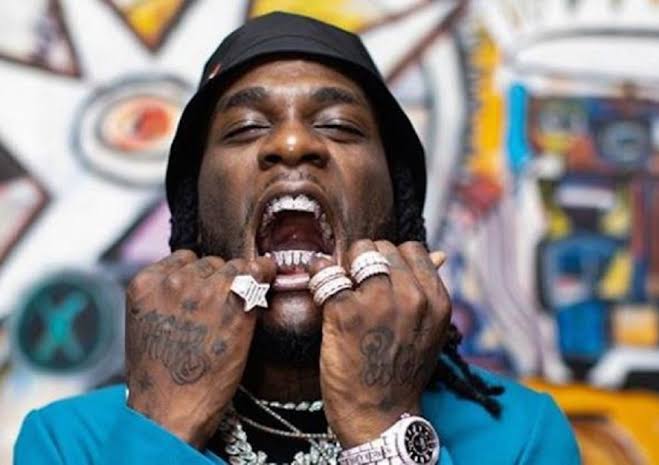 Burna Boy, whose real name is Damini Ogulu, was a nominee for a second consecutive year.

The self-acclaimed African Giant won with his Twice As Tall album.

The 29-year-old beat four others including the Malian band, Tinariwen.

The Grammys described Twice As Tall as “a masterclass in the vibe and hustle that have made Burna Boy an international musical force”.

“[He] continues to torch limitations, seamlessly blending styles and genres and fearlessly fuelling the fire heating the melting pot of pop, Afrobeat, dancehall, reggae and more,” it said.

Here is the video of Burna Boy’s #GRAMMYs acceptance speech.