Controversial Journalist, Kemi Olunloyo, recently took to social media and slammed a fan who dragged her for mocking Davido over Burna Boy and Wizkid’s Grammy award. 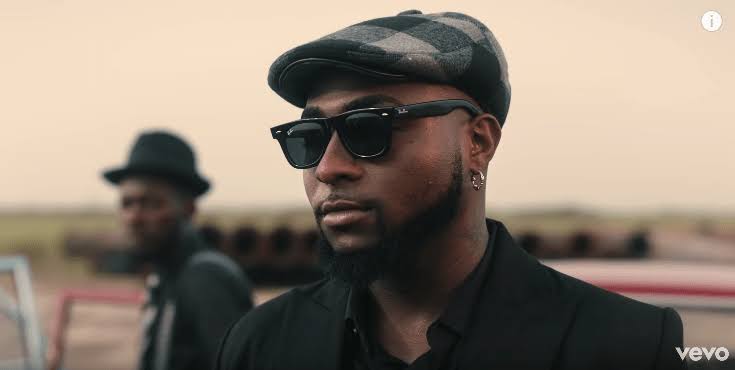 According to an exchange spotted on the Twitter page of the Journalist, she warned the fan not to compare his son with Davido because he is ”Rubbish”.

This follows after the Twitter fan questioned Kemi on why she was mocking Davido when she also has a son who is into music. 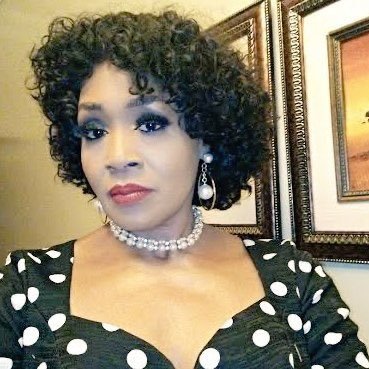 “Mocking Davido while your son is also into music” the fan tweeted. 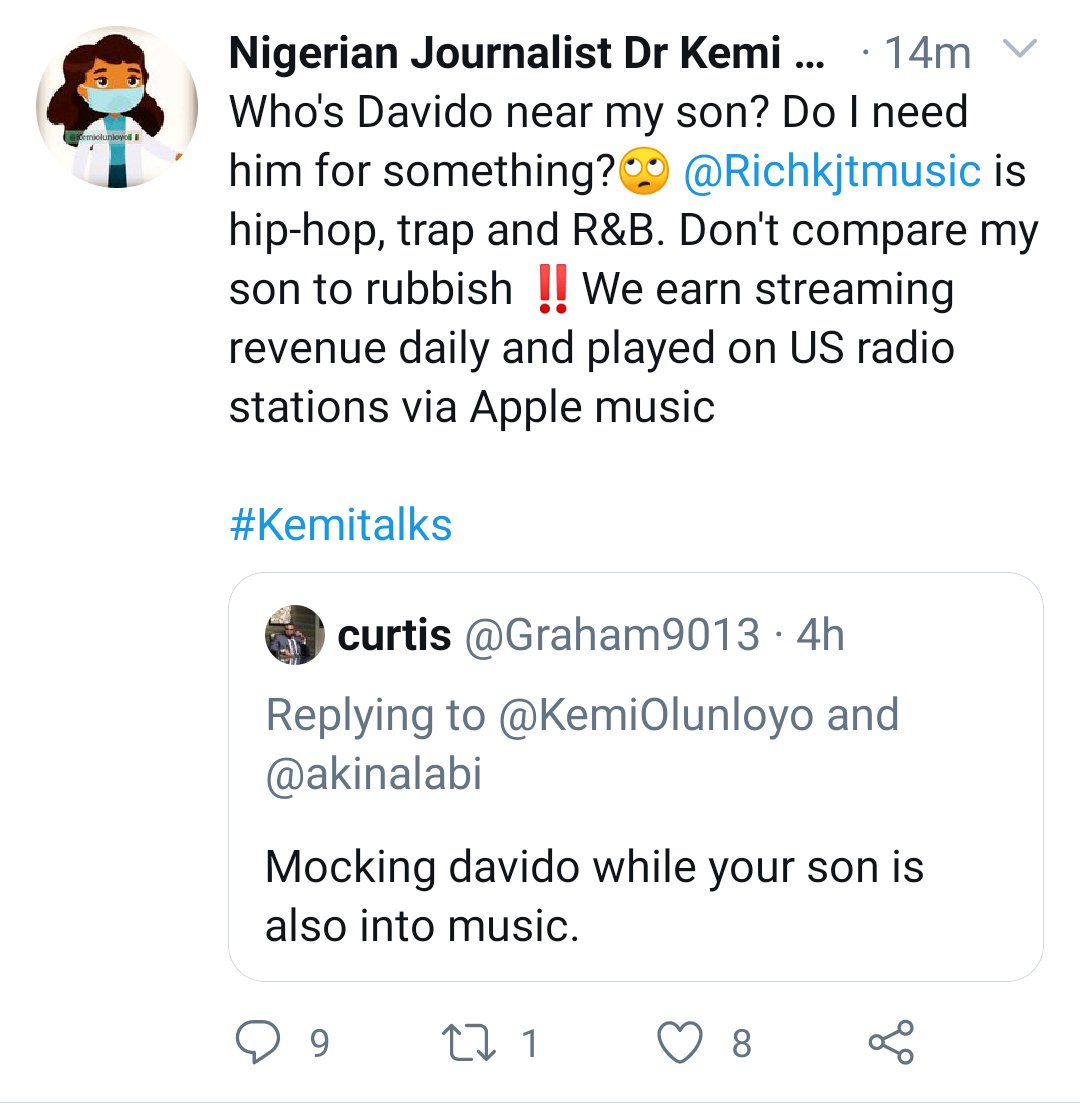