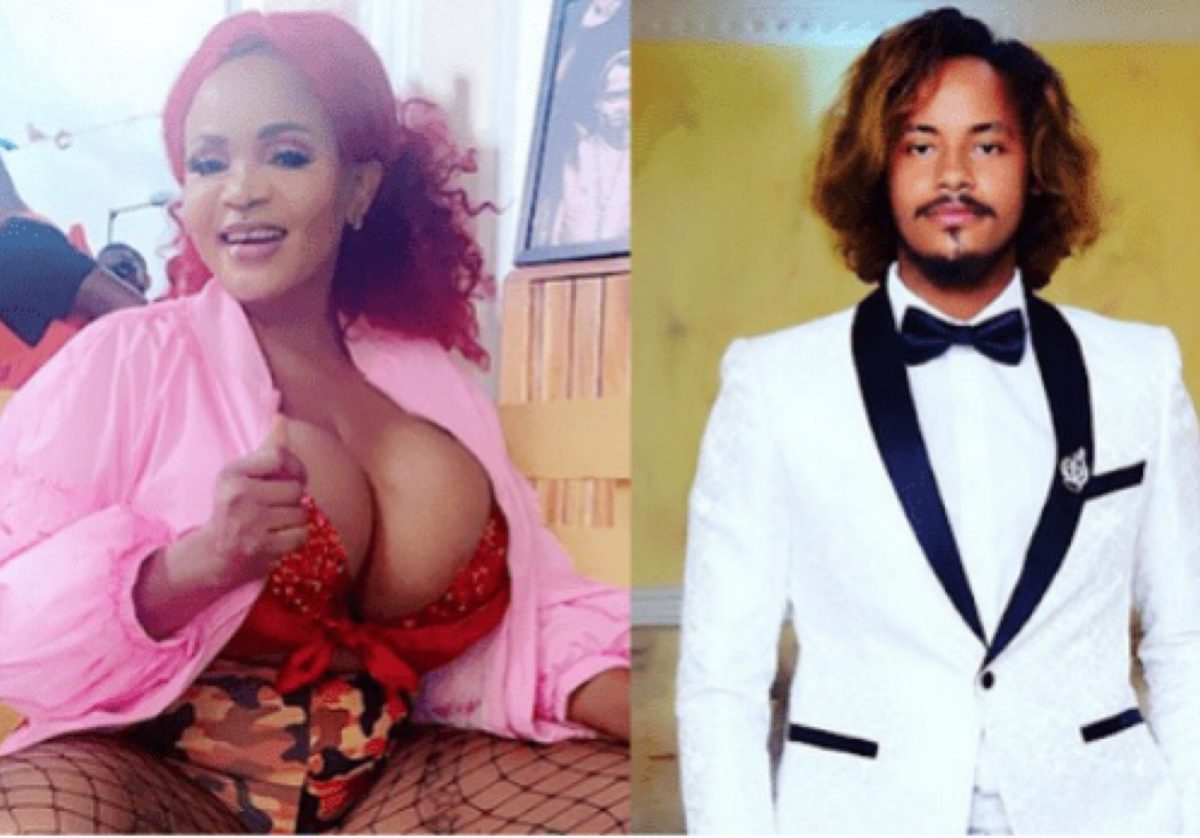 Controversial actress, Cossy Orjiakor, has opened up on why she left her ex, Abel Jurgen.

The heavily-endowed movie star shared with Saturday Beats that she had to end things with the German-born Nigerian because he refused to apologize with a frog-jump which is a norm in their relationship.

“we had a little misunderstanding and the rule was that if one party offended the other, the guilty person would do a frog jump. I also do it when I am wrong. However, he refused to do the punishment when he erred because his friends told him not to. But I have forgiven him.”