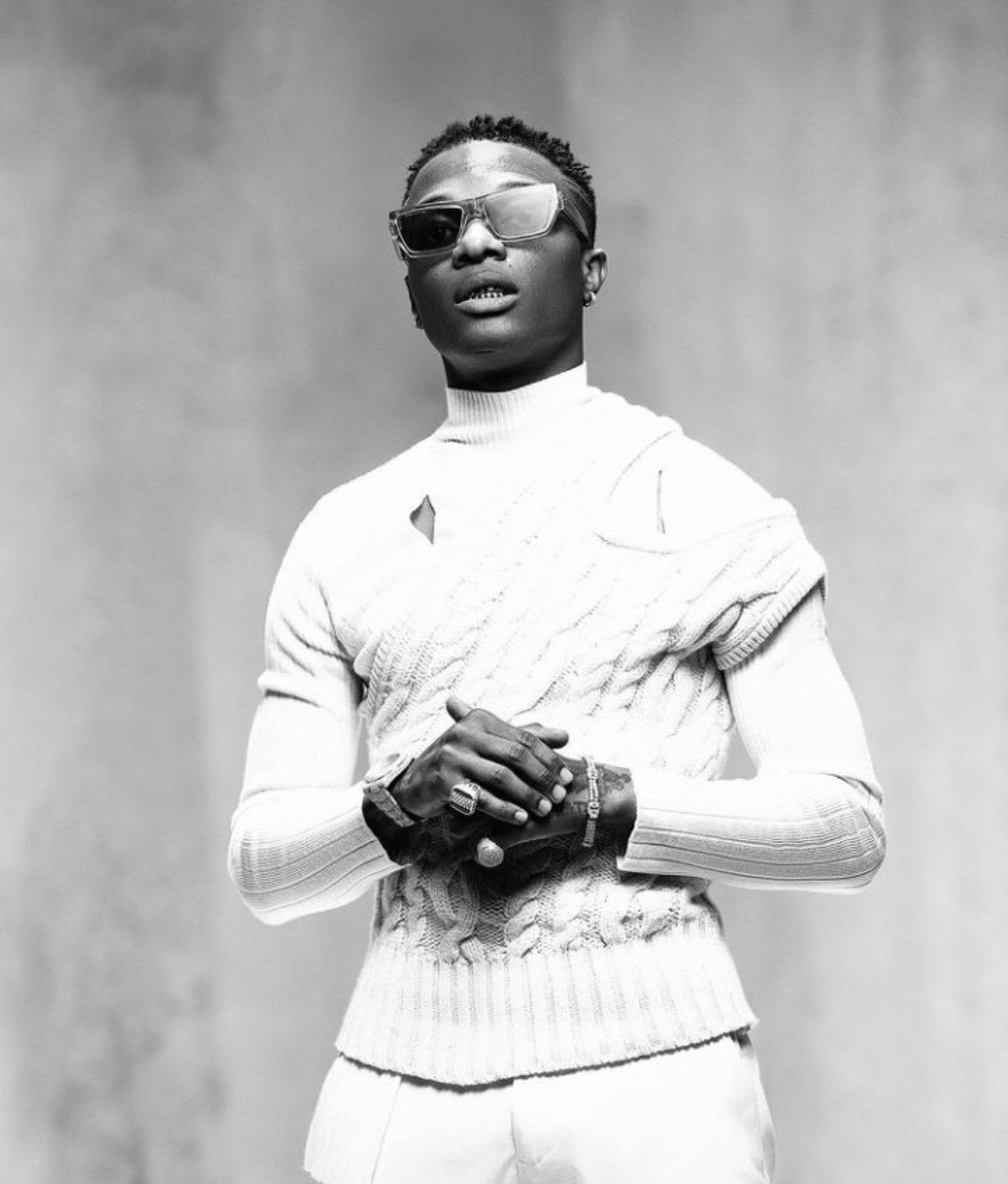 Nigerian singer and songwriter, Ayodeji Ibrahim Balogun, professionally known as Wizkid, has won his first Grammy award for his collaboration with Beyonce, Blue Ivy and Saint Jhn on the song ‘Brown Skin Girl’.

The music video for the song, which currently has over 30 million views on YouTube, has been credited as the Best Music Video at the 63rd Grammy Awards Ceremony.

The award also goes to Jenn Nkiru who directed the video.

According to the rules, the artists, producer and video director will get a plaque for this category.

‘Brown Skin Girl’ is a hit song released in 2019 and it is off the album, ‘The Lion King: The Gift’ which features other African artists. The video for the song is on the ‘Black Is King’ visual album released by Beyonce in 2020. 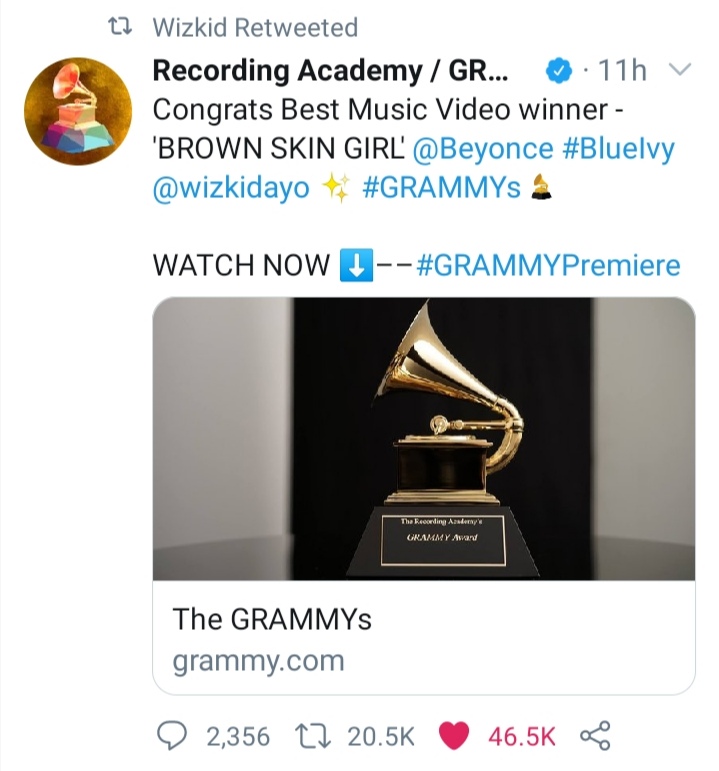