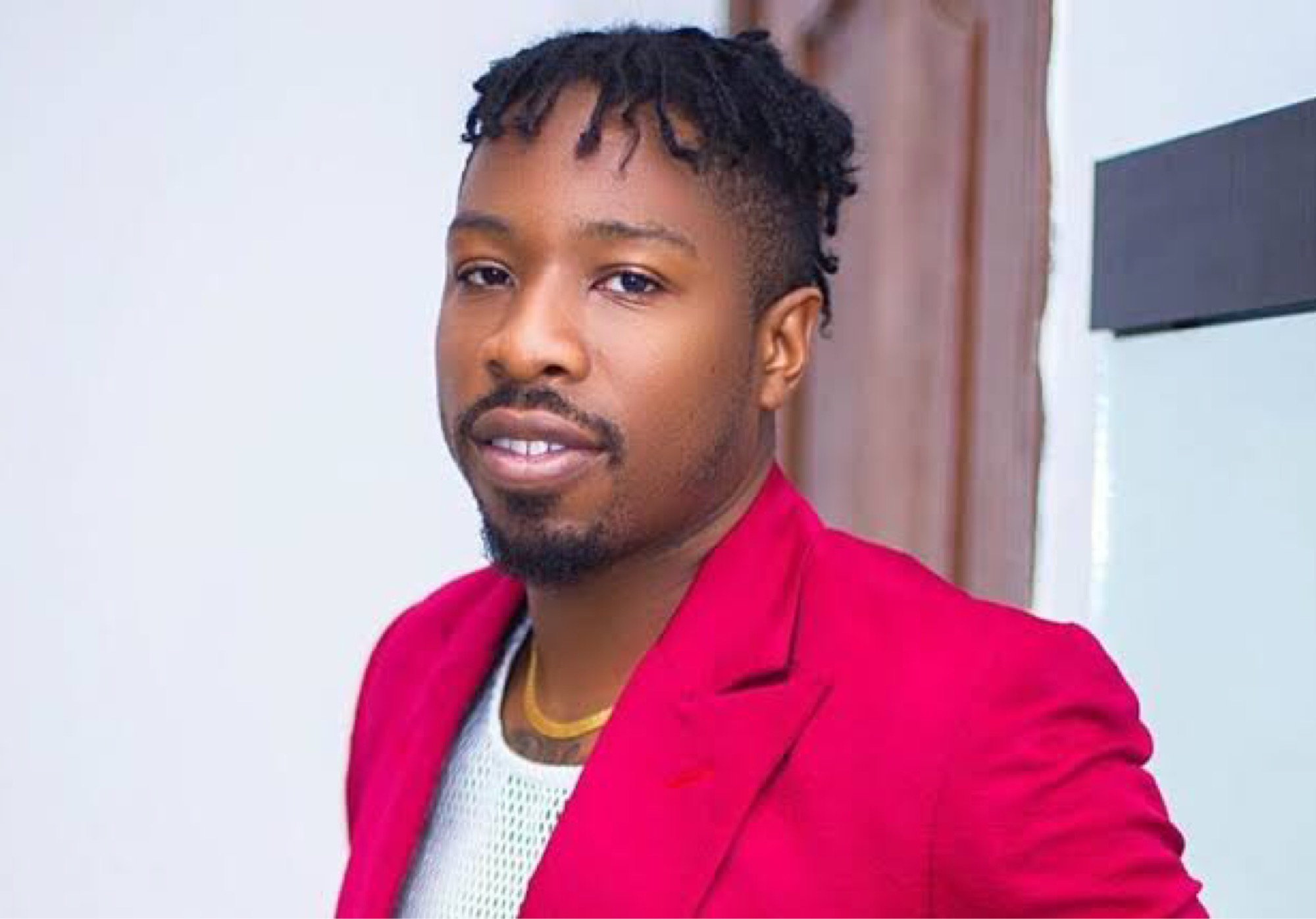 Former BBNaija ‘Pepper Dem’ season housemate, Ike Onyema has weighed in on the trending topic of breakup and gifts.

According to the former US-based model and ex-boyfriend of BBNaija Pepper Dem season winner Mercy Eke, men are not the only ones who take back the gifts they gave while the relationship lasted. Women are also capable of doing the same thing.

Read Also: ‘I’m single because I showed more love in 2020 than I ever got back’ – BBNaija’s Ike Onyema reflects on his failed relationship

“No be only men sabi collect gift back sha. Babes these days don dey collect their own. Trust me.”