Taking to her Twitter page, the former housemate of the Big Brother Naija ‘Double Wahala’ season shares her thoughts on why women don’t necessarily have to support their fellow women.

“As I’ve grown, I have too changed my opinion on feminism and “women supporting women” where I once believed all women have to support all women. When in fact, we are allowed our opinions. But that’s the essence, everyone being able to share their opinion and be treated fairly” 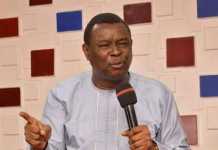 Why Do Some People Hate Pastors? Says Mike Bamiloye 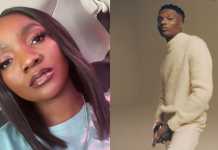