The seasoned TV personality took to her Instagram Story to weigh in on the trending topic that has been on everyone’s lips since the photos surfaced on the internet. 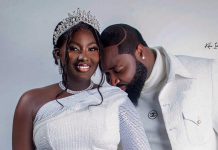 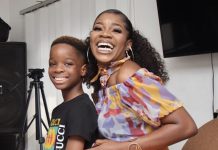 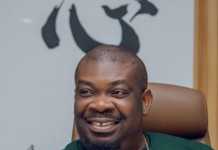