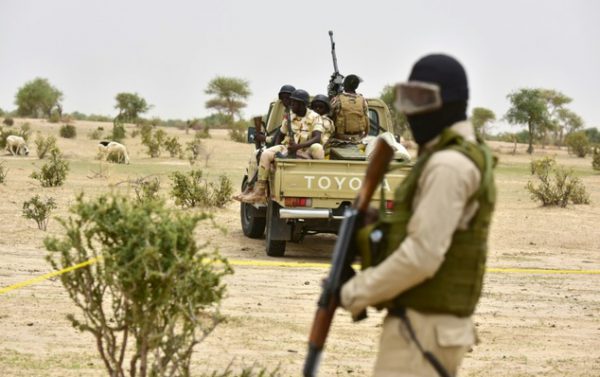 No fewer than nineteen civilians were killed when armed men raided a village in west Niger close to the border with Mali.

This was disclosed by a municipal official from Dessa, who added that unknown number of unidentified assailants, known locally as bandits, initially attacked people attending a funeral at a cemetery, before going on to the village where they “shot at everyone they saw”.

“For the moment, the number of dead stands at 19 and two people have been wounded in an attack by armed men on motorbikes in the village of Gaigorou” in the Tillaberi region on Saturday evening.

“What concerns us a lot is this escalation of violence and insecurity that is recently taking place in the region,” Tillaberi governor Tidjani Ibrahim Katiella said in March, pointing to the increased imposition of Islamic taxes by militants, theft of livestock, and violence against civilians.”