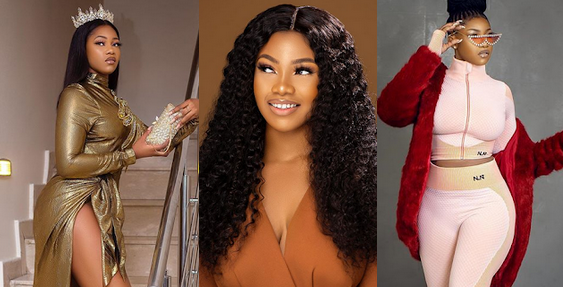 Popular reality TV star, Natacha Akide, alias Tacha has taken a swipe at religious leaders who often claim that God specifically told them that a particular politician is the messiah of Nigeria.

The former Big Brother Naija ‘Pepper Dem’ season four contestant recorded a video in which she addresses the religious leaders who single out an individual as the God-approved candidate to take Nigeria to the promised land.

Tacha appealed to the clergymen to not try to repeat such as the 2023 general elections are approaching.

“As a religious leader that you are, you have the right to pick a candidate, support the candidate without having to involve God. You don’t have to involve God in your confusion.”