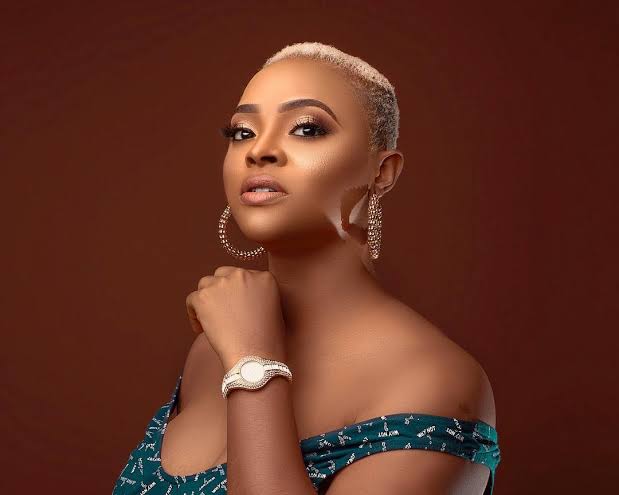 Nollywood actress, Angela Eguavoen has said that a lot of Nigerian married women are in sexual bondage in their marriages.

The movie star stated this via her Instagram Stories.

Eguavoen narrated a discussion she had with a married man and used the conversation as the yardstick to arrive at such conclusion that married women are suffering sexually.

According to the actress, the married man had refused to have sex with his wife for a year yet also forbade her from using sex toys to pleasure herself.

He further told the actress that he would not hesitate to divorce his wife if she tries to get pleasure from sex toys seeing as he has refused to make love to her for over a year.