Popular Nollywood actor, Bolanle Ninalowo, has said that a real man worships the mother of his children as though she is next to God.

Taking to his Instagram page, the movie star shared a video clip in which he can be seen acting lovey-dovey with his gorgeous wife and mother of his children.

“A REAL MAN would love nothing more than the mother of his children 💯 He will Worship her next to GOD and cherish her like his own Mother 💎 He Will always put his Family First & Second to None. And he will Raise & Teach his Son’s to do the same ✌🏽I am a REAL MAN 👑” 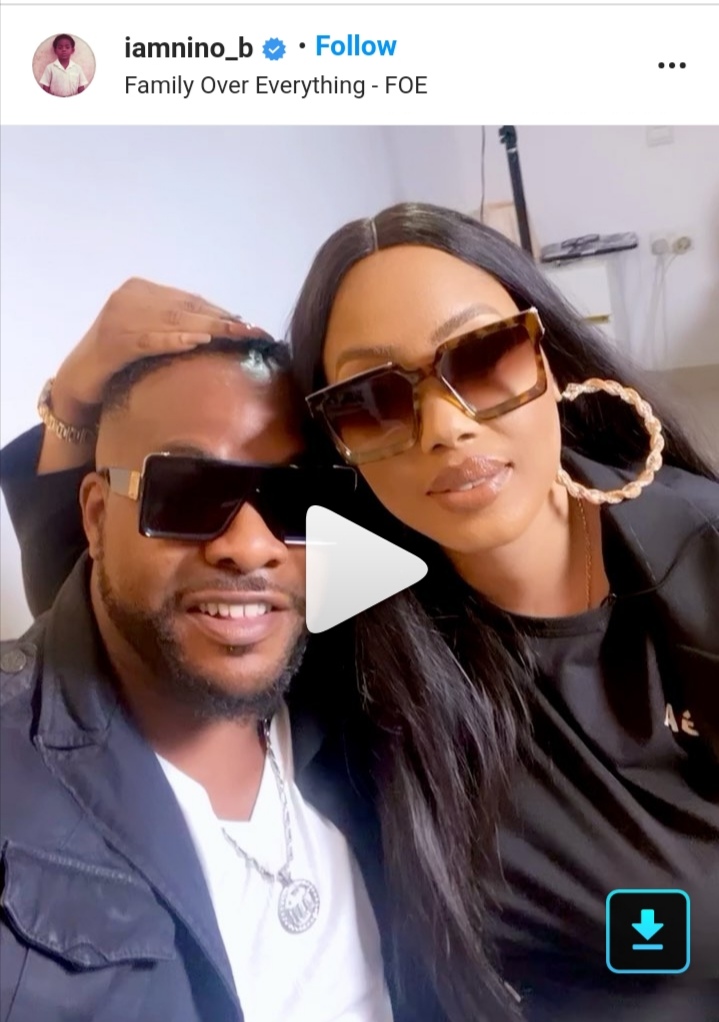 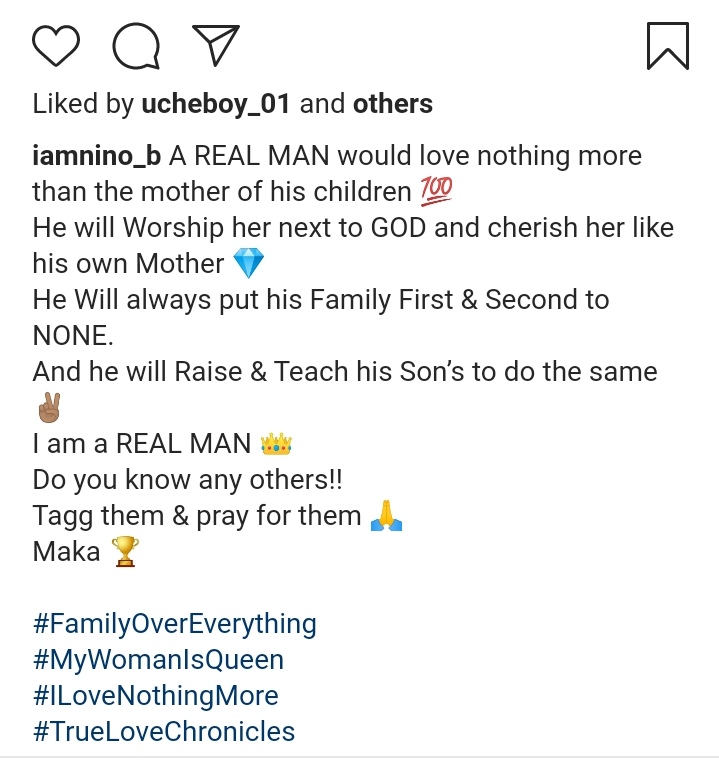