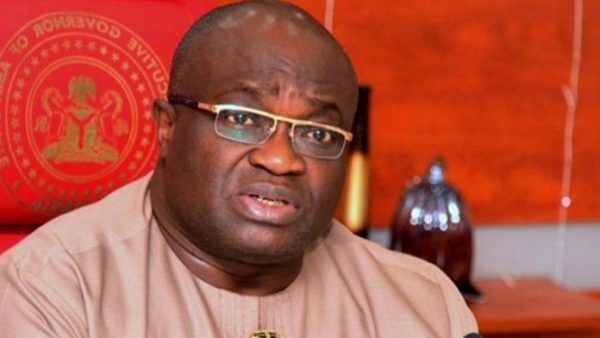 The Abia State government has raised an alarm over plans by hoodlums to attack targeted locations in the state and cause unrest.

In a statement by John Kalu, state commissioner for information, parents are to ensure their children and wards do no engage in criminal activities while urging for strict adherence to the 8pm to 6am curfew.

He added that the state government remains confident that the security architecture within the state is robust enough to prevent the planned attack and bring perpetrators to justice.