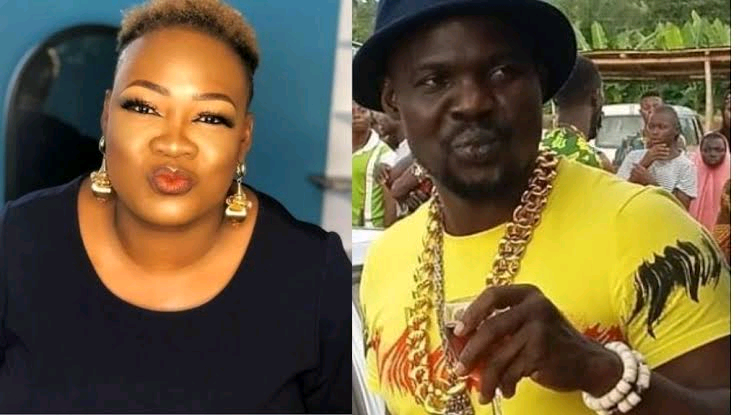 Popular Nigerian comedian, Damilola Adekoya, alias Princess has revealed that her foster child is the victim defiled by Baba Ijesha.

The comedienne and actress took to her Instagram Live to explain how everything happened while in tears.

Princess corrected the report that the comic Yoruba actor defiled the minor over a period of 7 years.

She said he defiled the girl 7 years ago but was recently caught on the CCTV camera she set after he had been avoiding her for years.

The comedian also said that the girl just recently shared what happened after her family had been praying about it due to the minor’s change in behavior.

Princess said that she kept on insisting that something was wrong with the girl despite her family’s caution that she was insisting on the same thing for 7 years.

The comedian said that she refused to join her family to believe that the girl was under spiritual attack after she started failing woefully in her academics and displaying sexual acts with her peers.

Princess further revealed that Baba Ijesha used to come to her house for help and it was during that time he had access to defile the girl.

The comedian said that Baba Ijesha is currently in detention at Panti police station. She added that she goes there everyday to see him and he keeps begging her to forgive him.