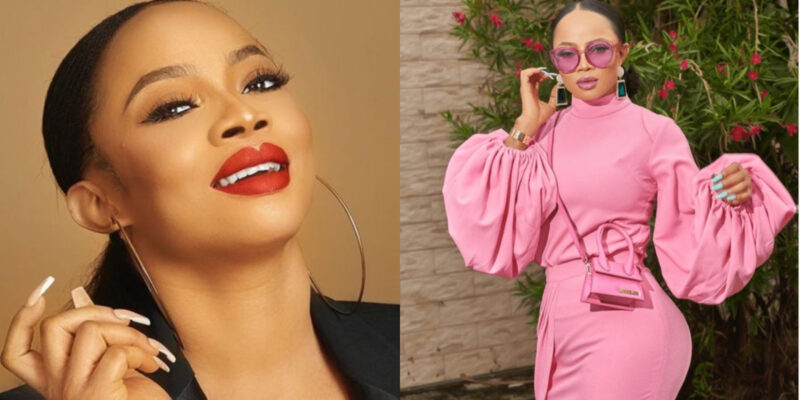 Popular media personality, Toke Makinwa has reacted to the comments by actor Yomi Fabiyi regarding the rape case involving Baba Ijesha and the 14-year-old minor revealed to be popular comedian, Princess’ foster child.

The on-air personality and vlogger took to her Twitter page on Wednesday evening to describe Fabiyi as a disgrace for trying to defend Baba Ijesha despite the fact that the actor is said to be in police detention after confessing to the crime.

“Yomi Fabiyi is a disgrace, a complete idiot, one of the reasons why the fight against sexual violence gets harder by the day, you want to see a video first even when you know she is a minor? Even after you heard he confessed? What is wrong with the world??? I cannot can’t.”

My Father Was A Very Strict Man – BBNaija’s Tboss

Fatherhood Means Everything To Me: Wizkid