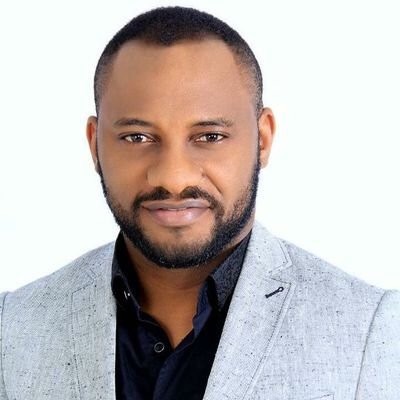 Popular Nollywood actor, Yul Edochie has advised religious fanatics to quit fighting for God and focus on bad leaders in the country.

The Anambra State-born movie star and political aspirant took to his Twitter page to make the appeal.

The actor also noted that religion should not be forced on anyone.

“Everyone has the right to believe in whatever. You can preach your religion but you have no right to force your religion upon others. It’s not your job to fight for God. God created the world, He can fight his battles. Instead, fight to liberate yourself from bad leadership.”