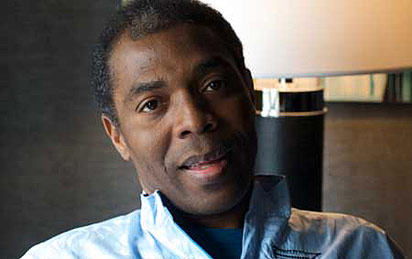 The 58-year-old musician had started by saying that the Afro-beat pioneer invented the breaks and sounds used in contemporary Afro-beat.

In a subsequent tweet to a Twitter user, he clarified that his late father never liked his songs being remixed. However, they were done when he was wrongfully jailed during the Buhari military regime.

Read Also: #EndSARS: ‘The Protest Is Being Hijacked By Hoodlums’ – Femi Kuti

“Now Fela did not like people remixing his music and was against it. These remixes were done when he was wrongfully jail by the Buhari military regime. And when he came out he fought everyone involved in the remixes saying they were spoiling his musical u see in the video too“, he wrote.