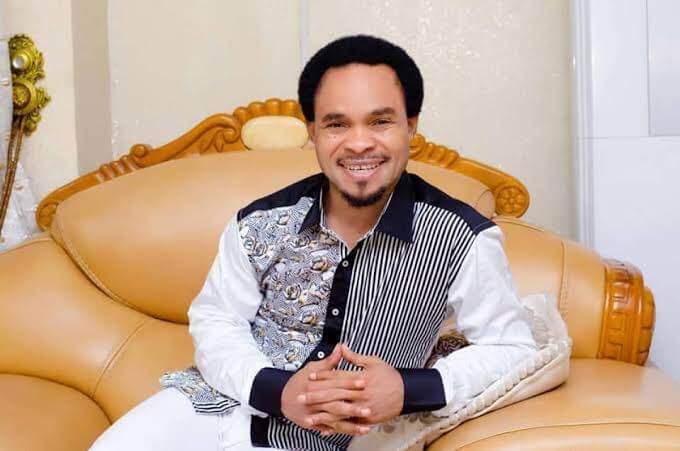 Recall that while Prophet Chukwuemeka Odumeje and Actress Rita Edochie refused to forgive Ada Jesus even after she was brought to the Anambra-based Pastor’s church to beg for forgiveness over some of her utterances against them (Odumeje and Rita) in the past, a native doctor, Chi Marine forgave Ada Jesus over degoratory remarks she made about him.

Rita later took to Instagram to release another video after she said she received numerous calls from people asking her to forgive the 23-year-old comedienne. She said she’s glad that she has been vindicated, adding that she wants to let those concerned know that she has forgiven the social media comedienne. 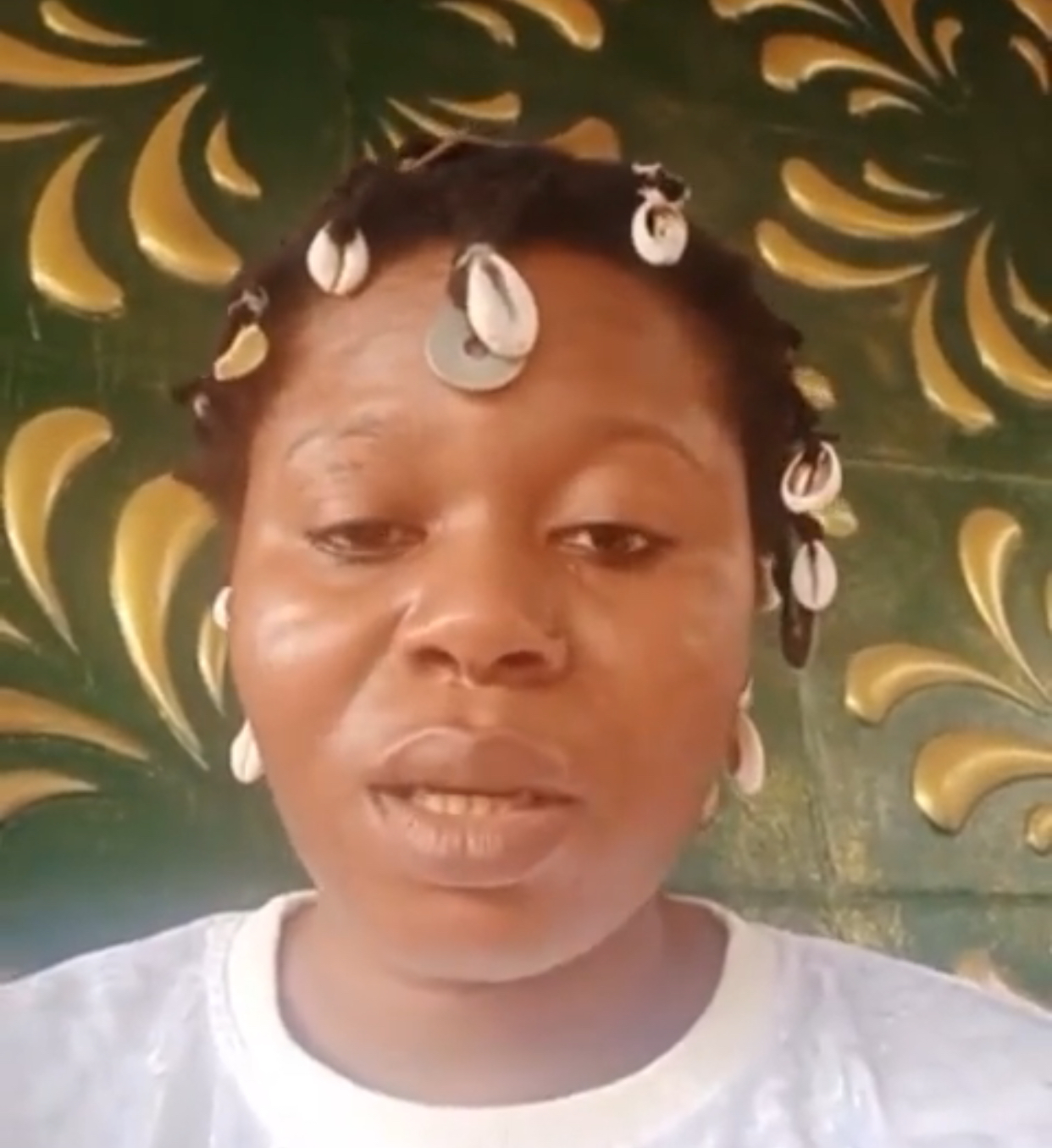 Reacting to the whole situation, Ezenwanyi Iyeri Oba stated that those who play “Deputy Jesus” have refused to forgive, while Chi Marine who everyone thinks is a devil has shown that he has a ”pure heart.”

Ezenwanyi Iyeri Oba accused Odumeje of being heartless with his refusal to forgive the comedienne who lied helplessly on his church’s altar to beg for forgiveness after being left incapacitated by an ailment. 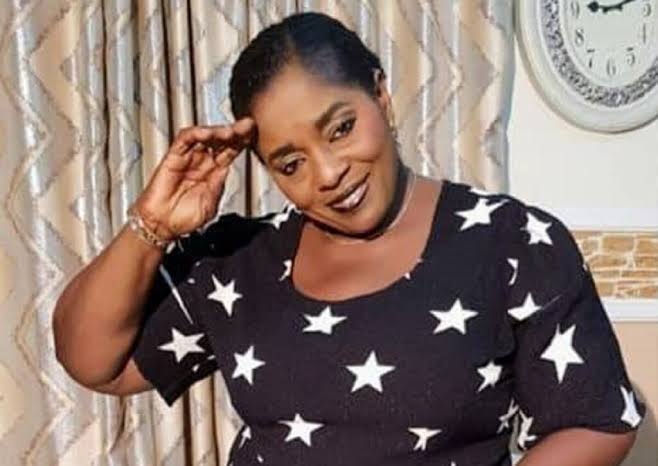 The herbalist also prayed that all the gods in Igbo land renews the health of Ada Jesus so she can look Prophet Odumeje and Rita Edochie in the eye to show them they can’t give or take any life.

As expected, the post sparked reactions on social media. 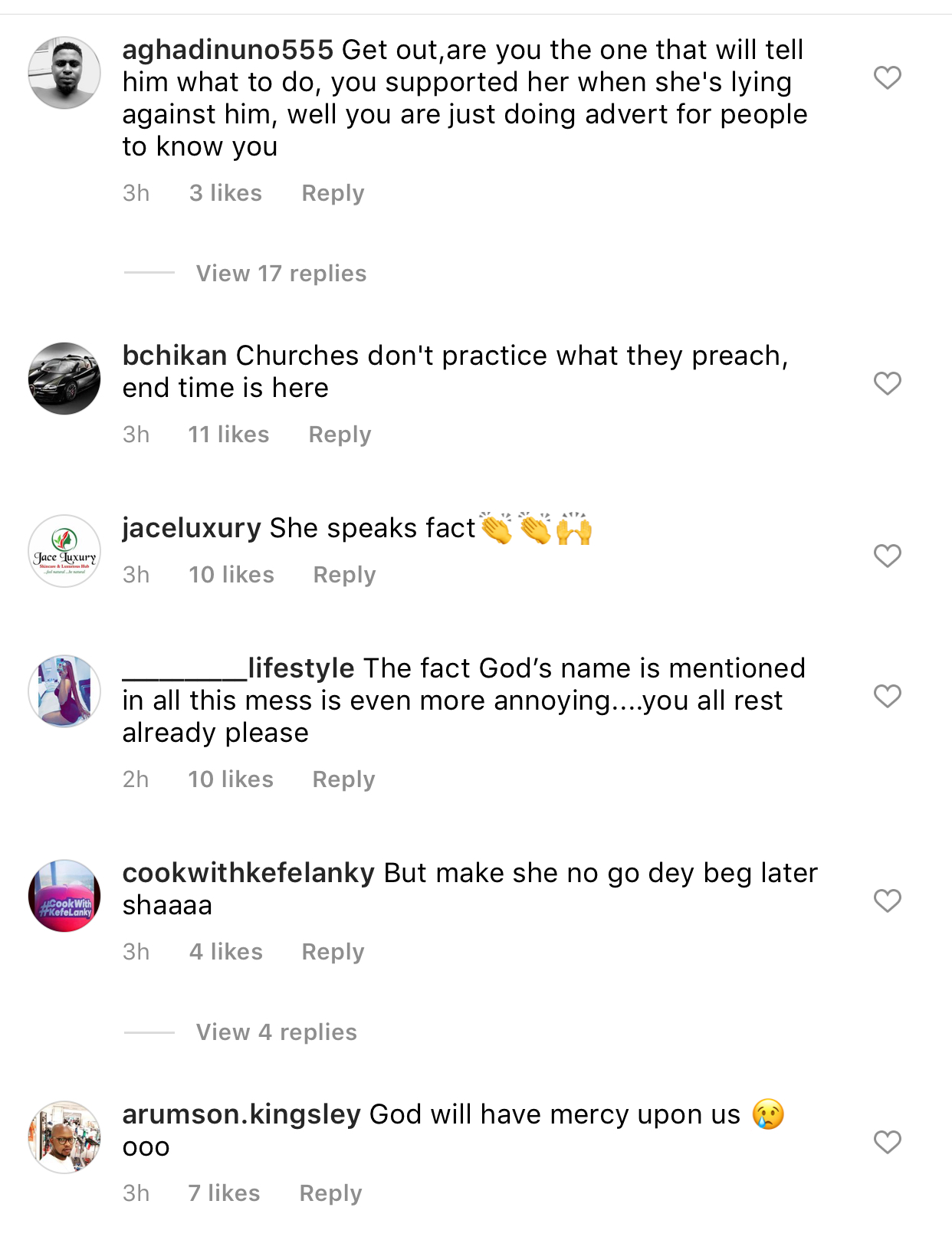 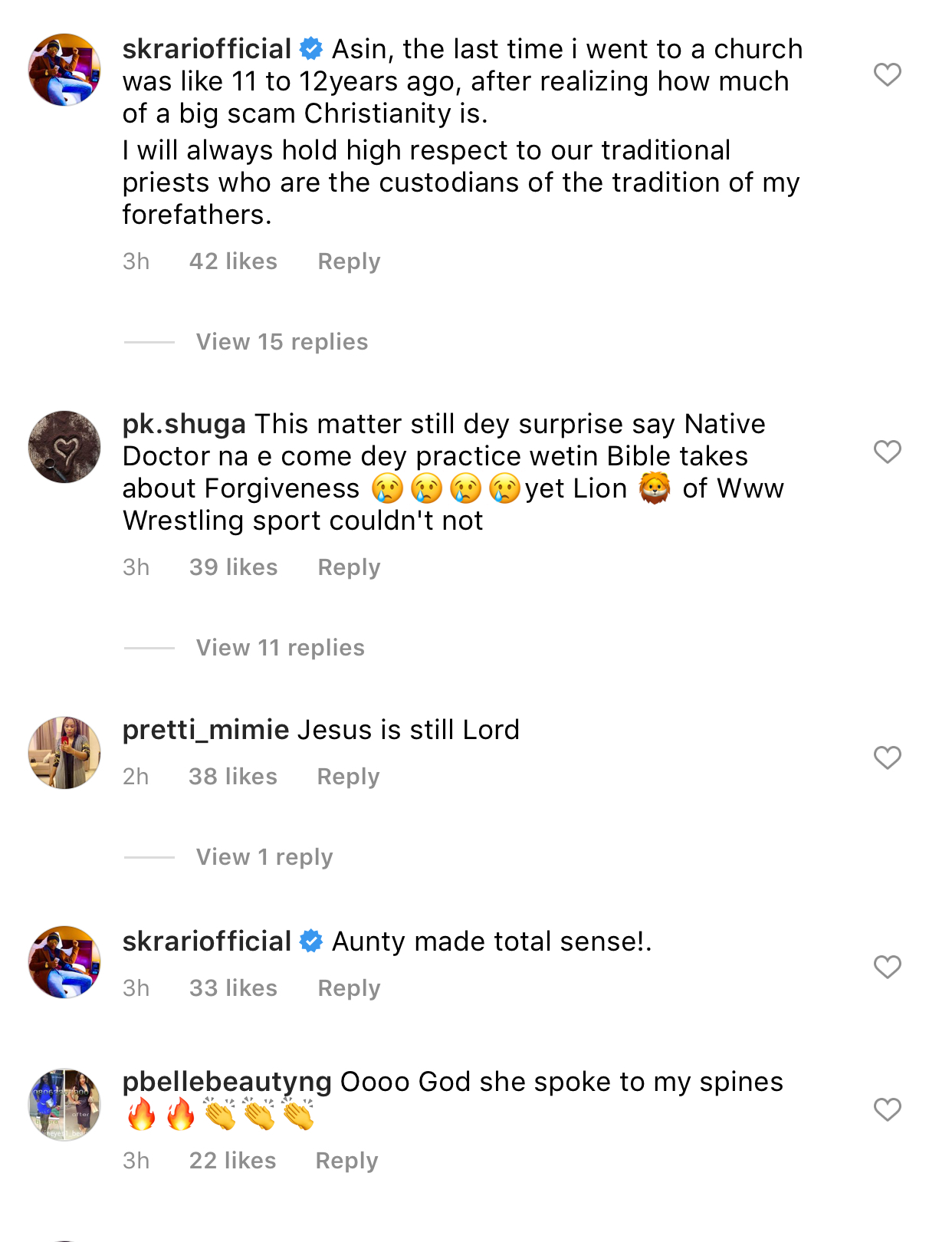