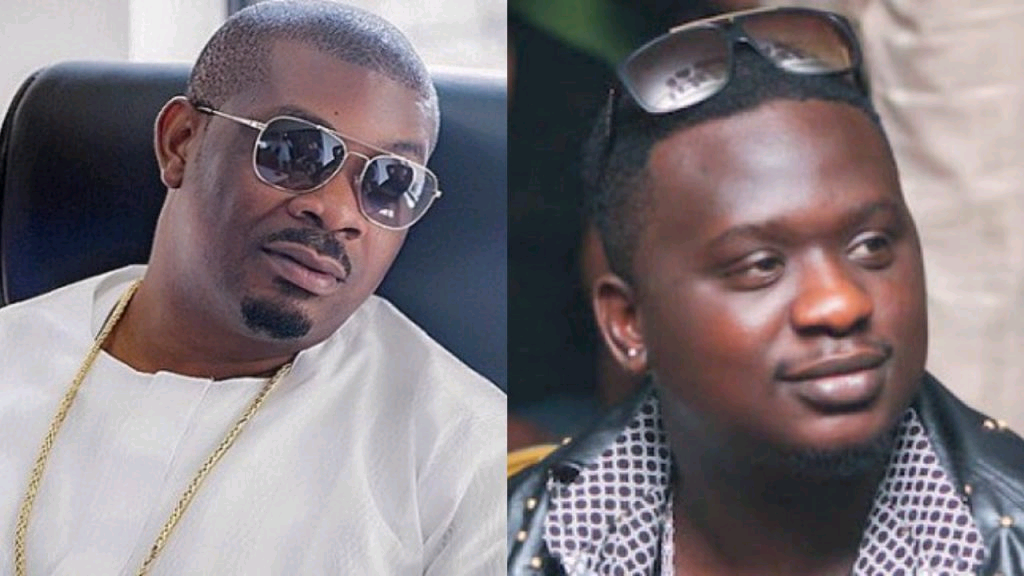 Veteran record music producer, Don Jazzy has revealed that he begged Wande Coal to stay with his label, Mavin Records.

Jazzy stated that he was never happy with Wande Coal leaving the label. However, he realized from his experience in the industry that artists often get to the point where they think it’s time to be independent.

“I believe a lot of people in the industry at the time were saying things to Wande Coal which eventually led to his final decision. I also believed Wande Coal had gotten to the stage where he felt he could take the reins of his career. I did not want him to leave and begged for him to return to Mavin,” he said.