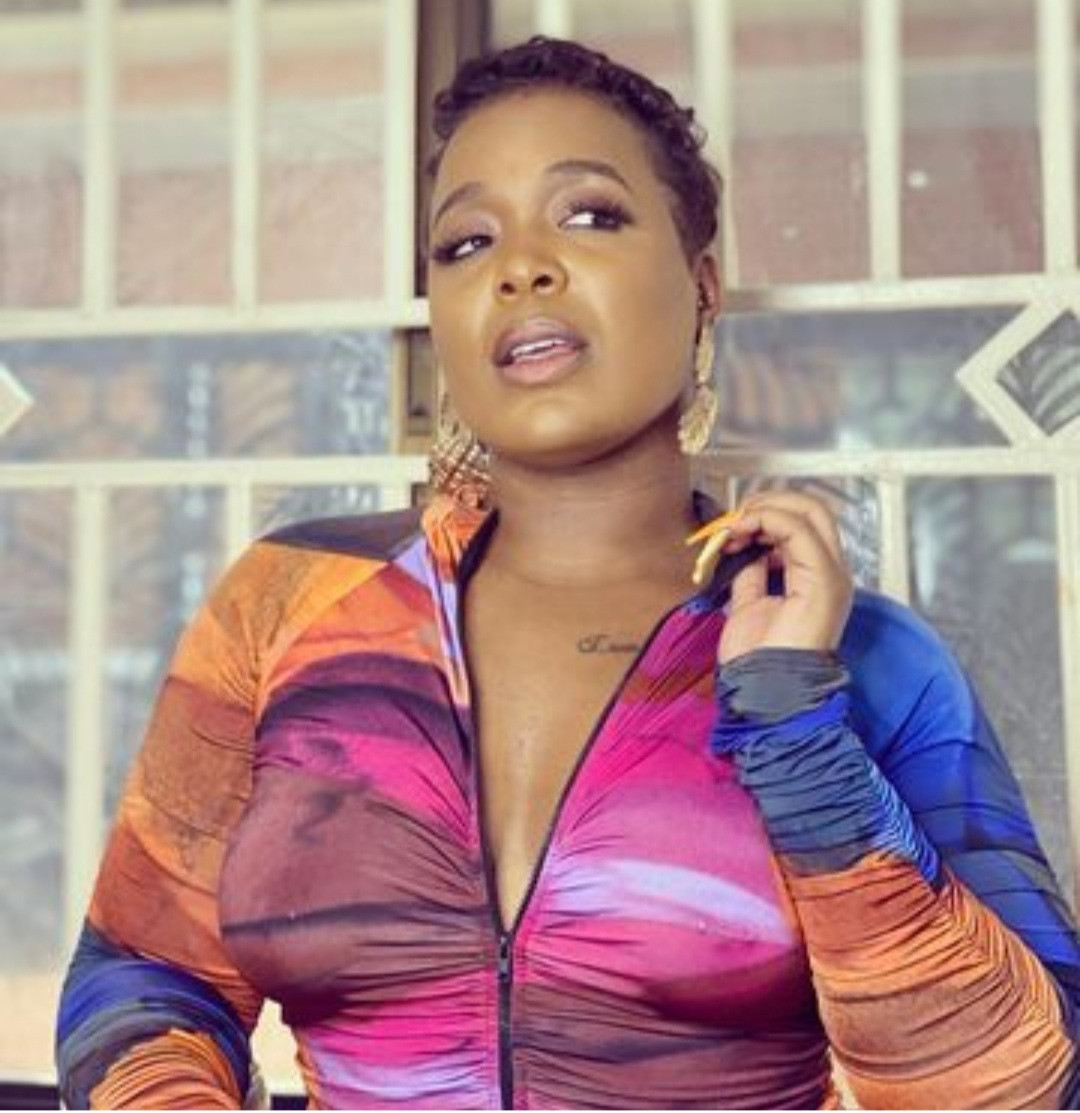 Popular media personality, Moet Abebe has revealed that she does not want to get married.

The on-air personality, voice over artist and TV host revealed this after a fan asked her to marry him via her Instagram Stories.

The budding actress had typed:

“Ask me anything… If I don’t respond then”

The 31-year-old UK-born on-air personality and catering executive then replied that she does not want to get married because she thinks marriage is a scam.

“I don’t think I want to get married… It’s a major fraud.. But what do I know” 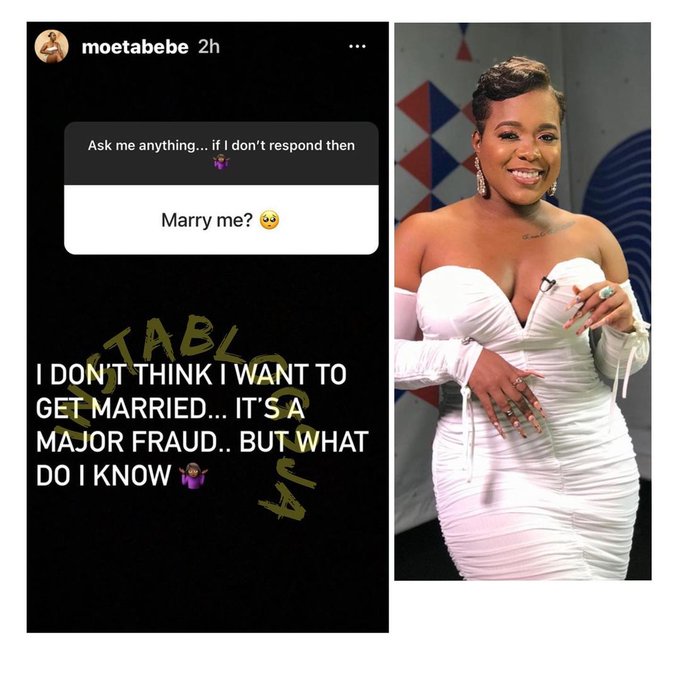