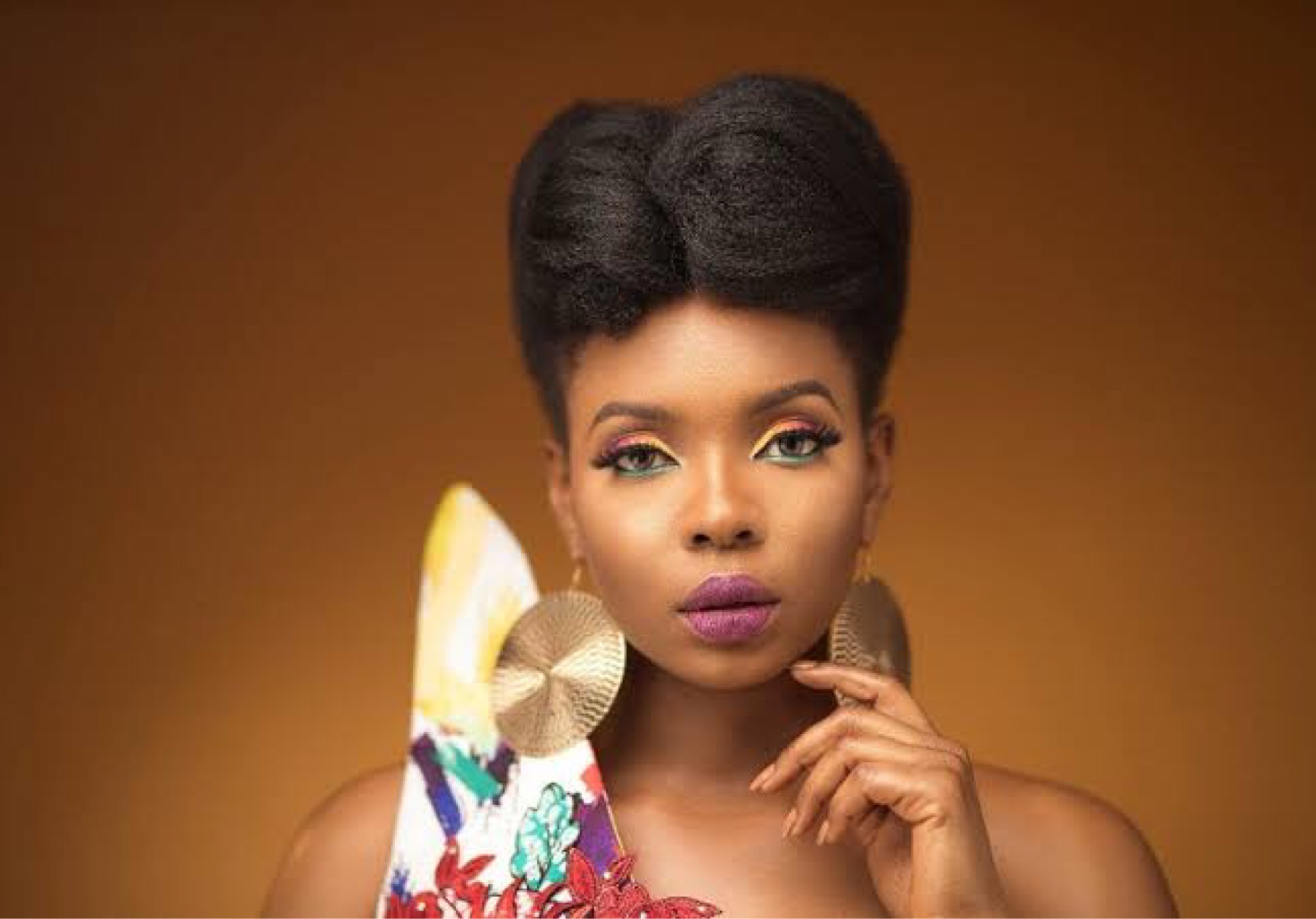 Popular Nigerian songstress, Yemi Alade has stated that she will never be caught borrowing money to anyone again.

The ‘Johnny’ crooner took to her Twitter page to rant about how she has received lack of empathy and integrity in exchange for being kind enough to borrow money.

The self-proclaimed Mama Africa did not state the exact amount of money that she borrowed. However, she hinted that it is a seven-figure sum.

“I’m never borrowing anybody money again! What happened to integrity and empathy! I borrow you money, na LIES you Wan use payback 7 figures! I have left this chat“, she wrote.