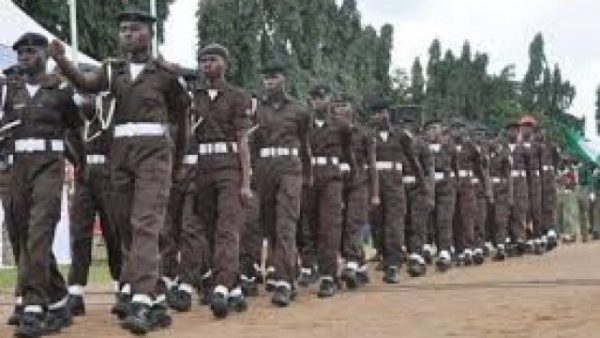 Gov. Seyi Makinde of Oyo  says his administration has concluded arrangements to engage the Man O’ War Nigeria to provide security and surveillance in primary and secondary schools in the state.

The governor made this known on Thursday in Ibadan when he received the National Executives of the Man O’ War Nigeria  who paid him a  courtesy visit in  his office.

He decried the recent trend of kidnapping of students, among other security challenges, which he described as worrisome.

He urged the organisation to double its efforts at the grassroots in order to  contribute its quota to stem the tide of insecurity in the country.

Read Also: EDITORIAL: Insecurity In Nigeria Growing From Bad To Worse Under Buhari

“Man O’ War, as an organisation, is trying its best.

“I can testify to the role Man O’ War played during the elections that I participated in as governorship candidate in 2015 and 2019; so, I will renew my commitment in Man O’War.

“This is a period that Man O’ War will need to double its efforts and look at programmes at the grassroots level, where we can project more on the issue of citizenship and leadership for our country.’’