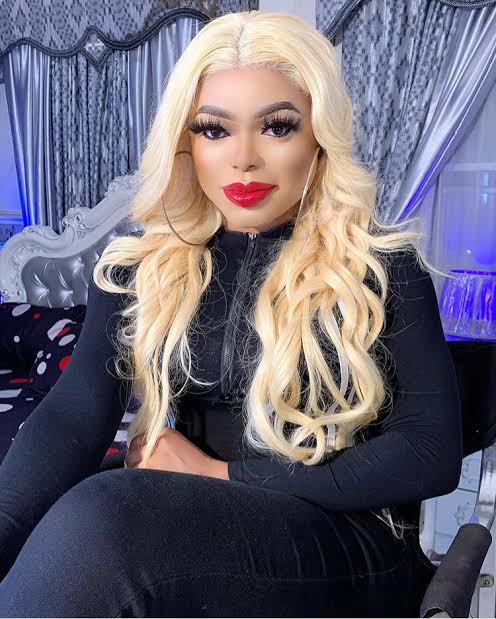 Controversial crossdresser, Idris Okuneye, alias Bobrisky has revealed why he is not fasting during the season of Ramadan.

The popular crossdresser took to his Instagram page to state that it is because he is on his period.

The drag queen wrote that people have been asking him why he is not fasting.

“People have been asking me y I’m not fasting, well have been on my period lately!!!! As you all know women fasting are usually not complete”