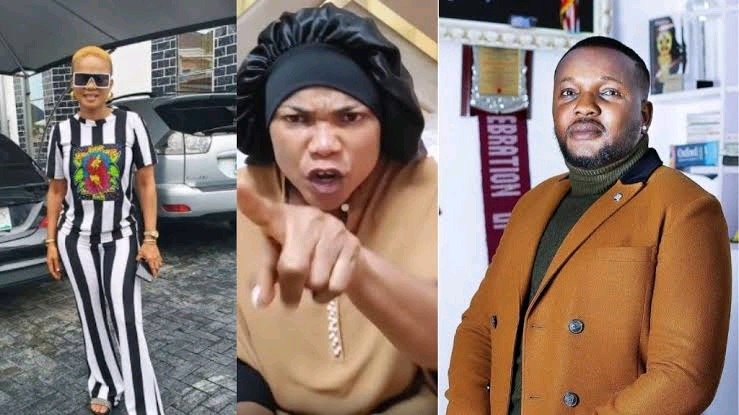 Popular Nollywood actress, Iyabo Ojo has taken to her Instagram Live to drag her colleague, actor Yomi Fabiyi over his statement regarding the rape case involving Baba Ijesha and the 14-year-old minor.

During the Live video, the actress said that Fabiyi is the reason she had to make the video asking her colleagues in the Yoruba movie sector to stop defending Baba Ijesha without making their proper findings, especially because a minor is involved.

The actress laid curses on Fabiyi and other actors who have subtly defended Baba Ijesha by asking to see the CCTV footage.

The mother of two also revealed that she has watched the footage and it is true that Baba Ijesha did defile the girl as she also watched the video of his confession.

During the Live, the actress painted a graphic picture of what Baba Ijesha did to the 14-year-old when he didn’t know he was being taped on camera.