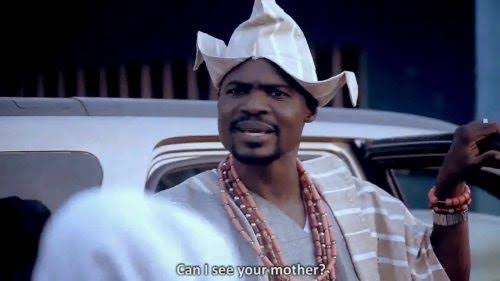 Popular Nigerian actress, Iyabo Ojo has released the video of Baba Ijesha confessing after he was caught in the home of comedian Princess.

“sexually assaulting a 14 year old girl. Be human and let your conscience be pricked Baba Ijesha confessing after being caught“, she wrote as caption.

Read Also: Baba Ijesha To Be Released On Bail

The video has generated over 10,000 comments within just an hour of its release on the photo-sharing app.

Celebrities have also dropped comments on the post condemning the actor’s actions. 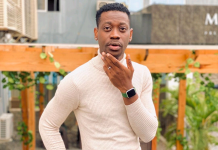