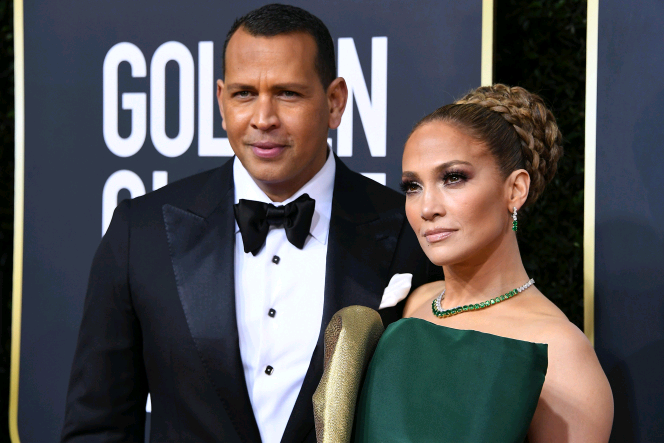 Jennifer Lopez, 51, and Alex Rodriguez, 45, have finally called it quits after four years of being together.

This comes a month after the report first broke that they had separated.

Information Nigeria recalls that Lopez and Rodriguez debunked the reports weeks after, with photos showing them spending quality time together away from the public.

They had also shared with the media that they were just going through a tough patch in their relationship.

However, on Thursday, April 15th, 2021, López and Rodriguez have released an official statement confirming their split.

Speaking with Today, they said: “we have realized we are better as friends and look forward to remaining so.”