A lady has shown other ladies ‘how it’s done’ by pampering her man with expensive gifts on his birthday, photos of which have since flooded social media. 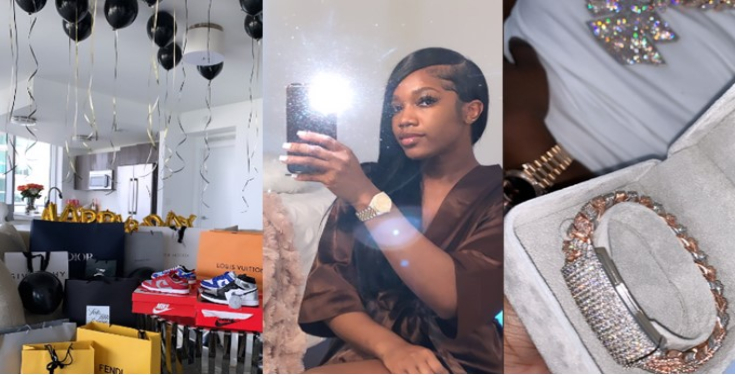 Identified as Pearls, the cute lady stormed social media to show off the expensive gift items she got for her man in appreciation of what they share. She indicated in her post that when it was her own birthday, the surprise she got from her man was unbelievable hence she decided to return the favour to consolidate their blissful love.

In the different set of photos she shared, the first had diamond jewelry which her man had gotten for her on her birthday and the second showed a variety of items, from sneakers to clothes and balloons for her boyfriend on his own birthday.

”Spoiled him the same way he spoiled me on my birthday,” she wrote. 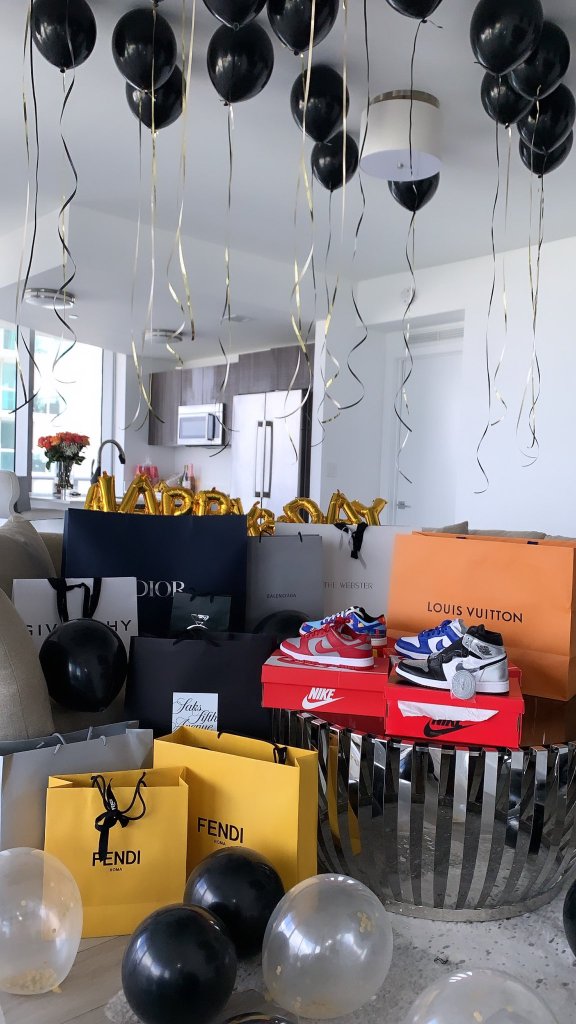 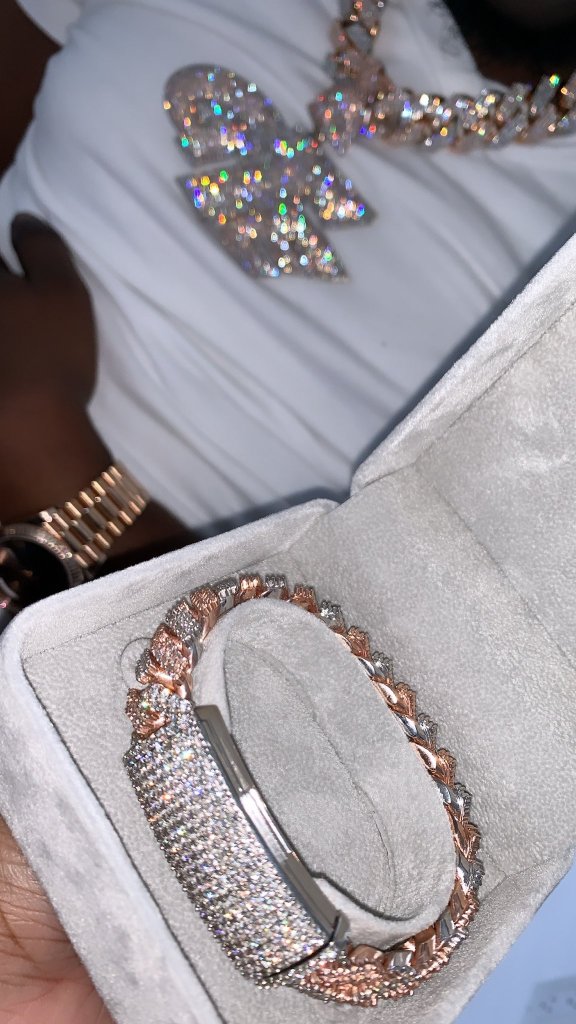