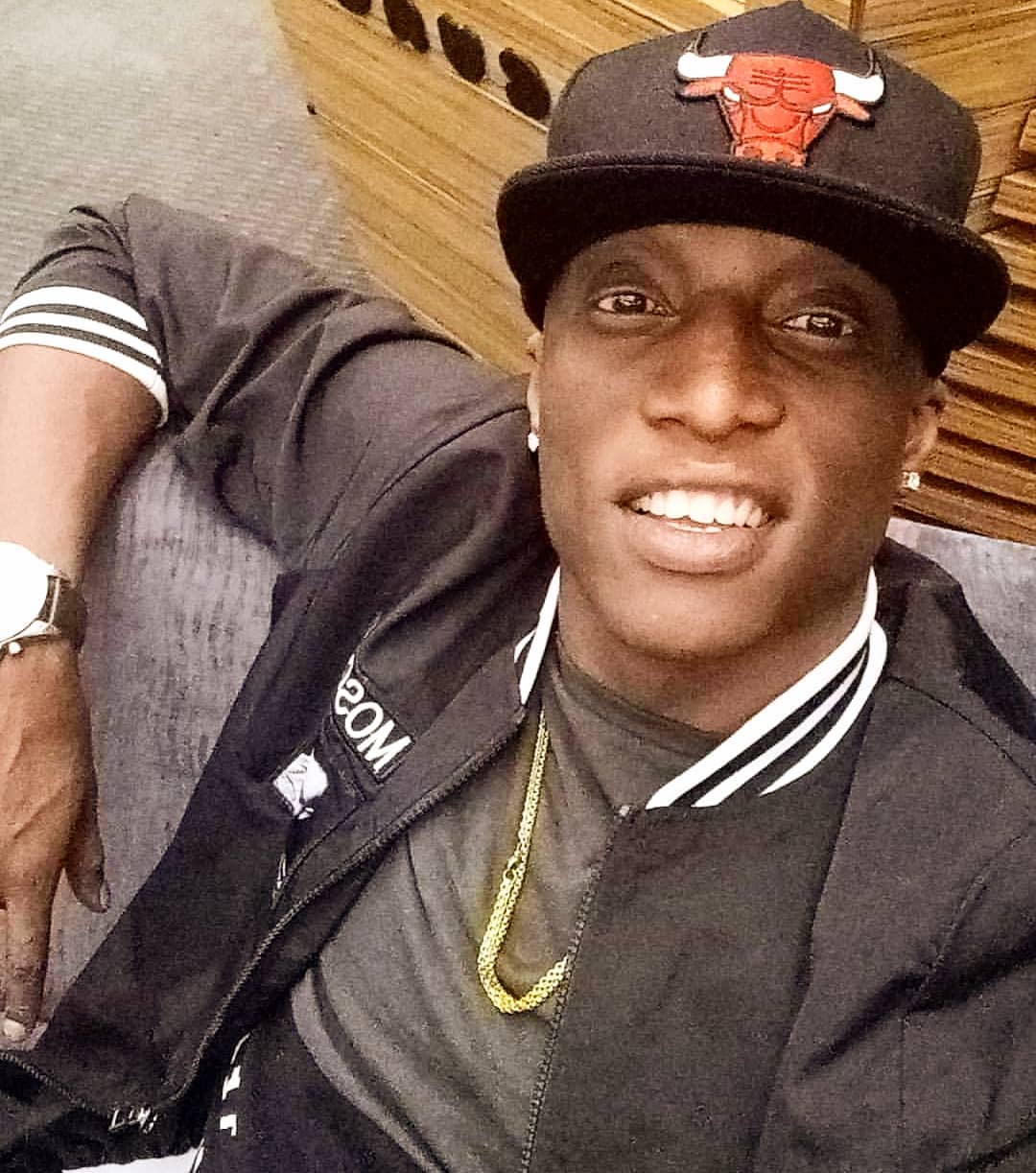 Popular OAP, N6 has advised netizens to keep their personal life off social media in the same way that Don Jazzy did.

The radio personality took to his Instagram Story to react to the shocking revelation made by the Mavin Records founder.

The media personality stated that the veteran record music producer’s secrecy should be a model for others who cannot keep their personal life off social media and continue to let all and sundry in on matters that shouldn’t be made public.

N6 further noted that people should be careful of what they share online because they are not sure of who has evil intentions for them.