Home Entertainment My Drug Problem Was So Bad That My Bodyguards Would Check My...
Facebook
Twitter
WhatsApp 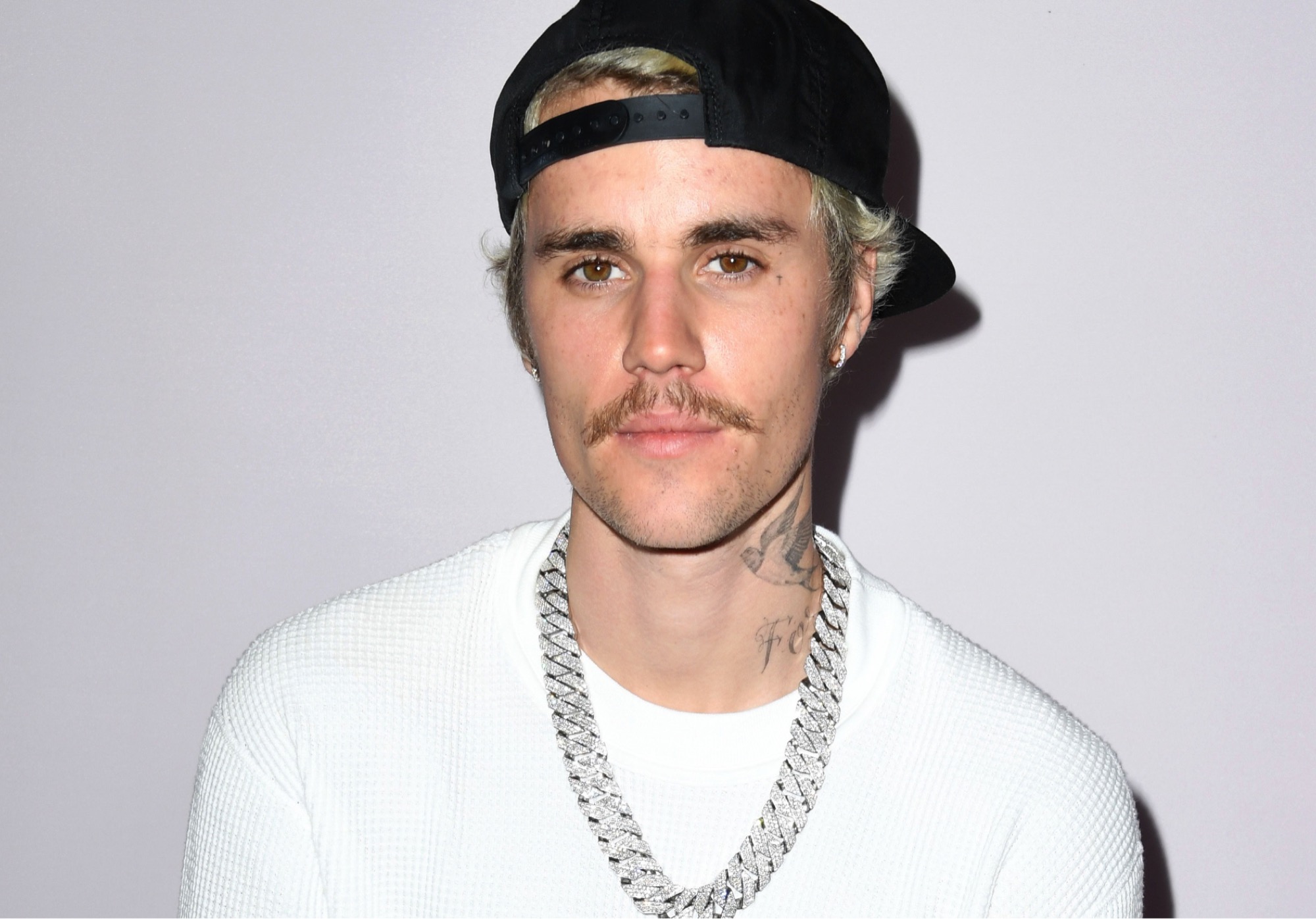 Canadian-American pop singer, Justin Bieber has opened up on his past drug abuse experience.

Speaking in a recent interview with GQ Magazine, the ‘Holy’ singer revealed that his drug problem was so bad that his pulse had to be checked by his bodyguards whenever he was asleep.

He shared that he dabbled into drugs because he felt a lot of pain despite his superstardom.

“It was like I had all this success and it was still like: I’m still sad, and I’m still in pain. And I still have these unresolved issues. And I thought all the success was going to make everything good. And so for me, the drugs were a numbing agent to just continue to get through“, he said.