Nollywood actor, Keppy Ekpenyoung has revealed that he used to have bad temperament and had anger issues at a point in his life. 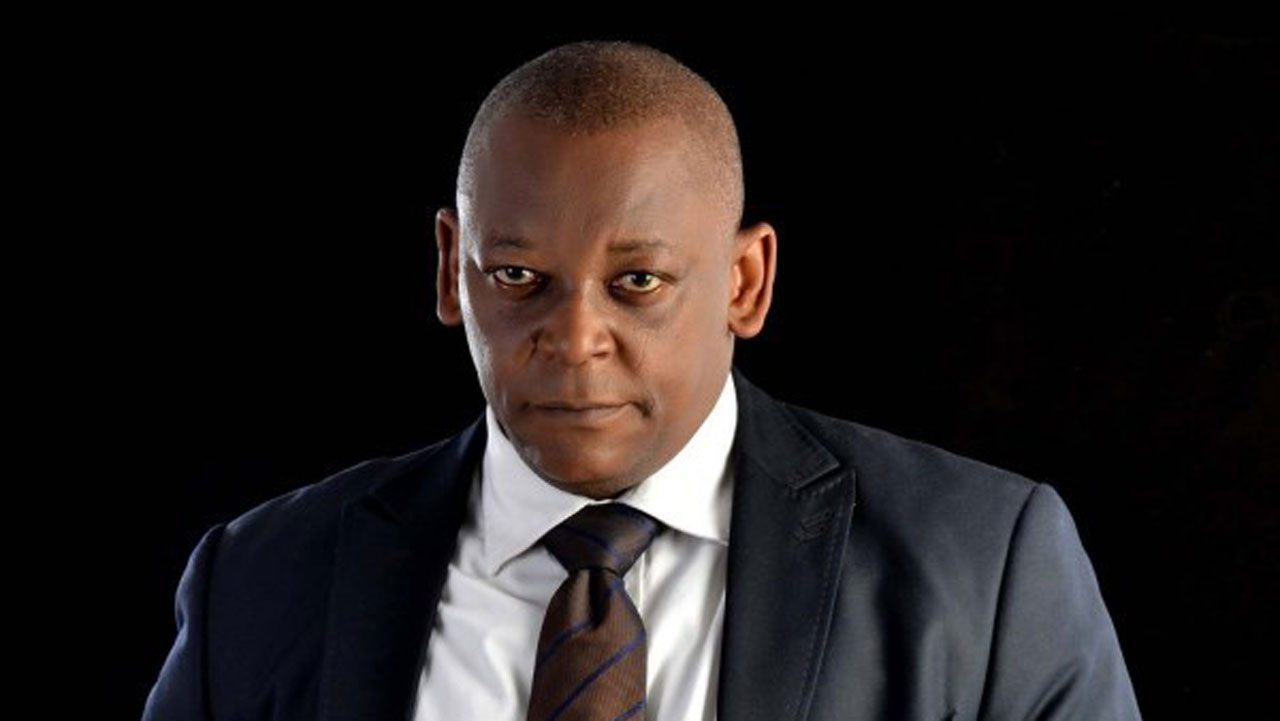 Speaking to the Punch in an exclusive chat, Keppy Ekpenyong said that his anger was that bad that his mother prayed for him for 15 years.

The veteran actor recounted how his friends will advise him to manage his temper and his turning point to becoming tolerant was when he became a father.

“I know that for about fifteen years, my mother’s prayers when we made New Year resolution was that, ‘I pray that Keppy manages his temper more.’ So, I began to learn from the very first years and I started to control my temper. I want to present myself as a very happy person, even when I am not happy. It is a deliberate attempt; it started out being deliberate, but now, it is a part of me.

The iconic thespian noted that fatherhood helped him overcome his anger issues as he learnt to be more tolerant.

“What encouraged me was when I became a father. I began to tolerate more things that I ordinarily would not have. Tolerance is a hallmark of maturity and growing up,” he said.