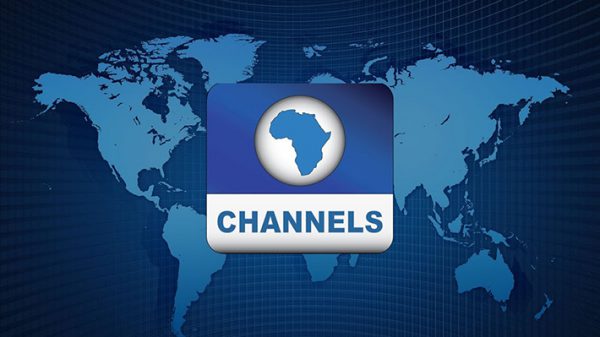 Nigerian authorities have suspended Channels Television and slammed a fine of N5 million with the Lagos-based broadcaster.

The fines were announced on Monday by broadcast media regulator NBC over the station’s airing of a spokesman for separatist Indigenous People of Biafra (IPOB) on April 25, Vanguard reported.

NBC has expanded its crackdown on radio and television stations for airing materials that were deemed uncomfortable for the Buhari administration.

Last year, the regulator fined several broadcasters for airing some critical materials about the #EndSARS campaign against police brutalities.

IPOB was proscribed as a terrorist group in 2017 by the Nigerian government.

Its leader Nnamdi Kanu fled the country shortly after being freed from detention on bail in 2018 and has not been seen near the country ever since.