Nigerians on social media have dragged Tv host who spoke ill and condemned Davido’s baby mama, Chioma for allowing herself to become a baby mama for Davido. 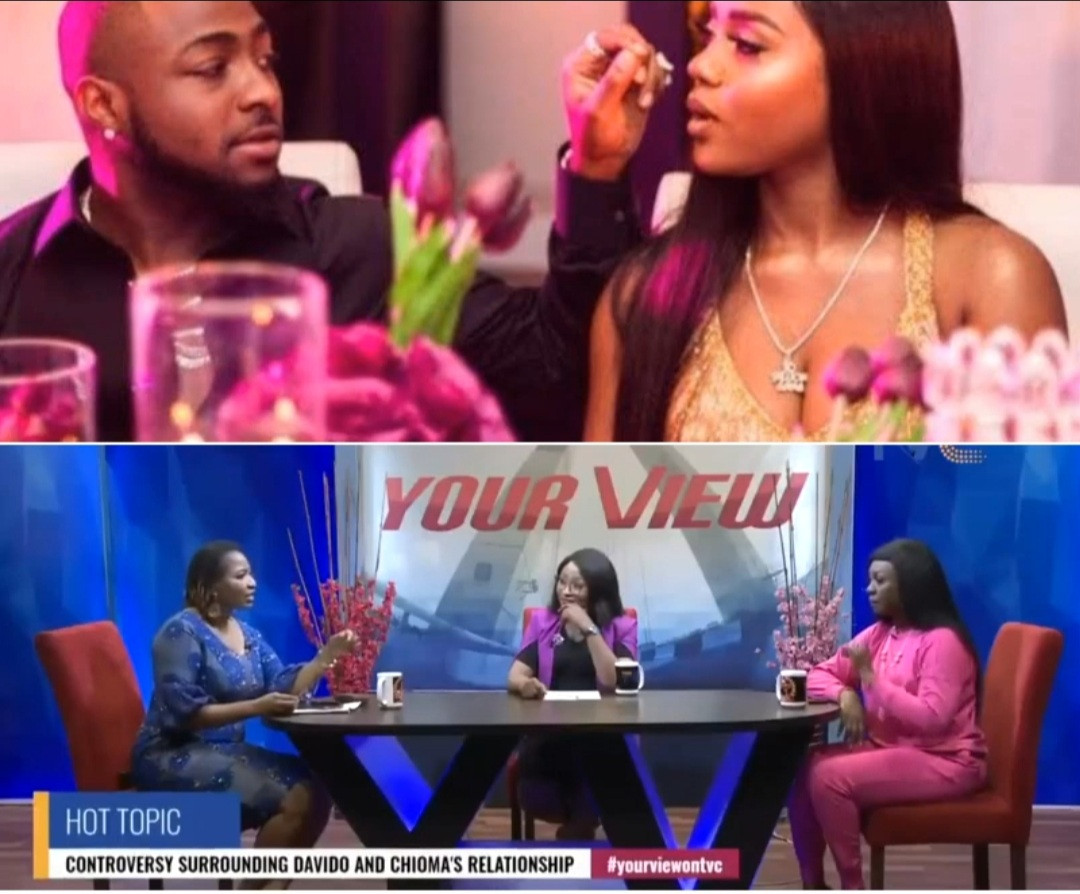 According to the TV host on the morning show, “Your View” on TVC, she claimed Chioma was wrong to leave her schooling just to follow Davido and now, she’s a baby mama with no sight of assurance.

She further prayed that God should not give her senseless children who are like Chioma. 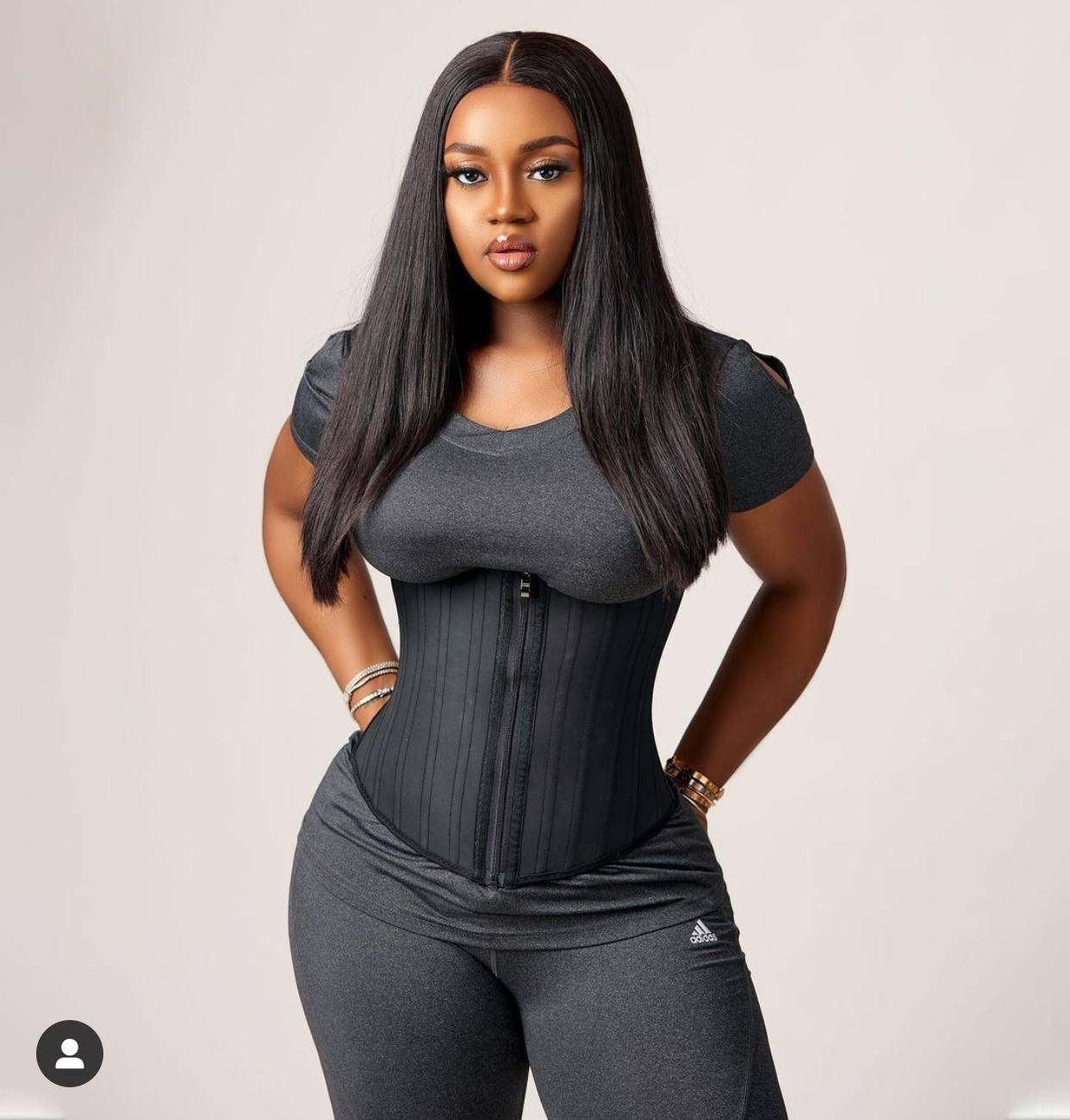 In addition, she insisted that Chioma is not even an ex-fiancee since there was no bride price paid on Chioma, hence, she’s actively Davido’s baby mama.

However, Nigerians aren’t agreeing totally with the way she recklessly talked about Chioma. She’s been dragged mercilessly as many people are seeking for her social media handle to troll her directly.

Here’s what people are saying; 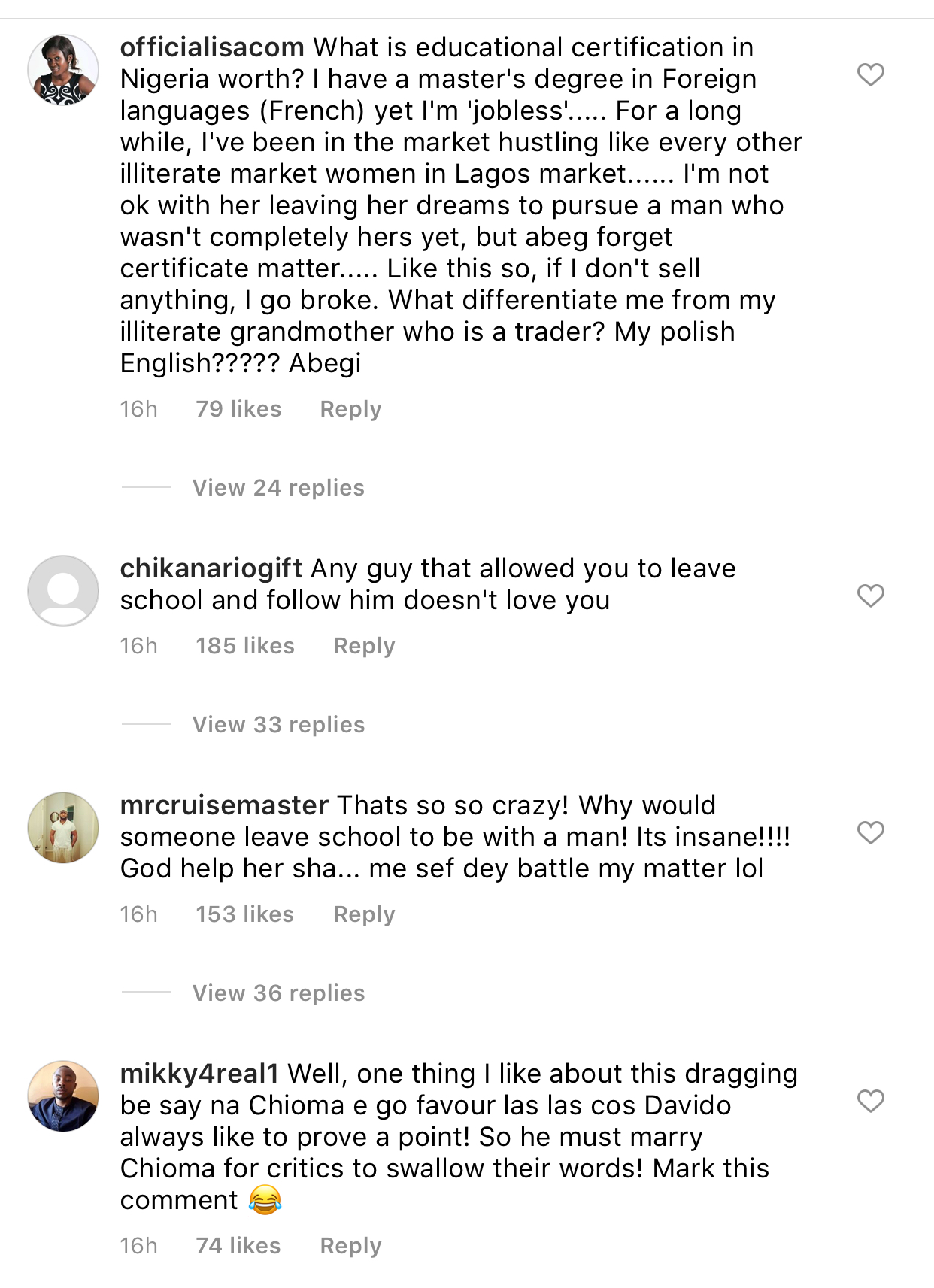 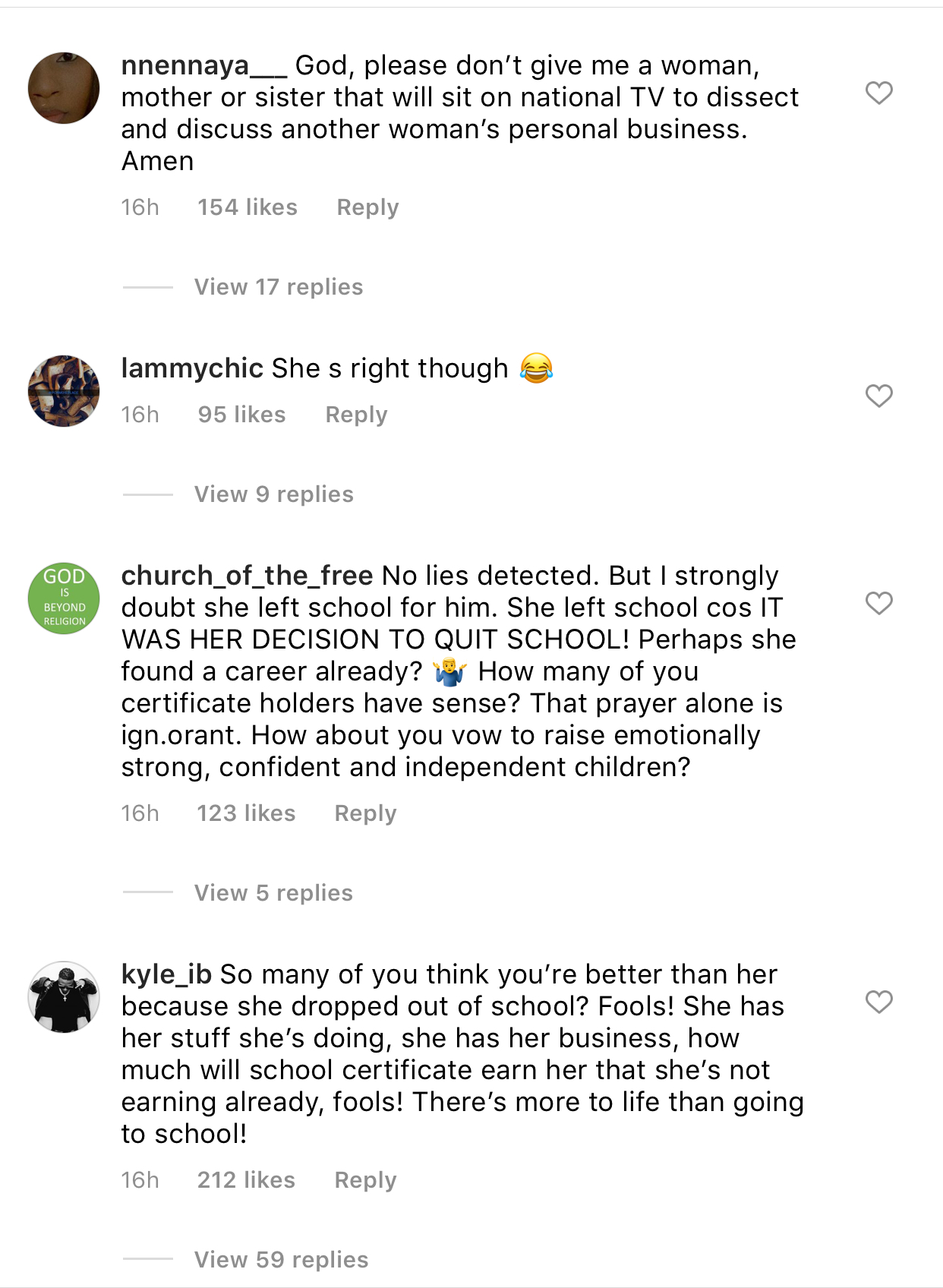 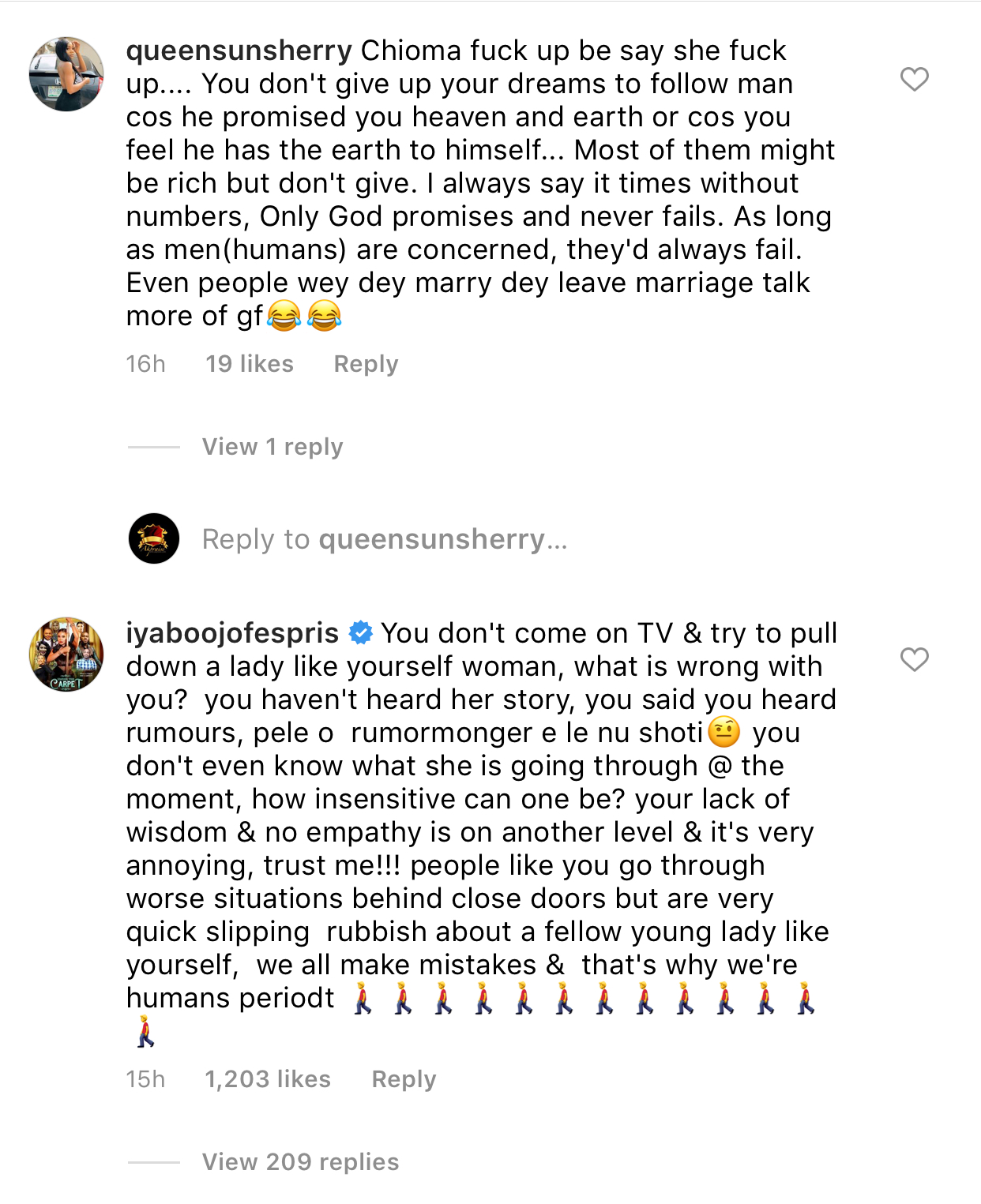 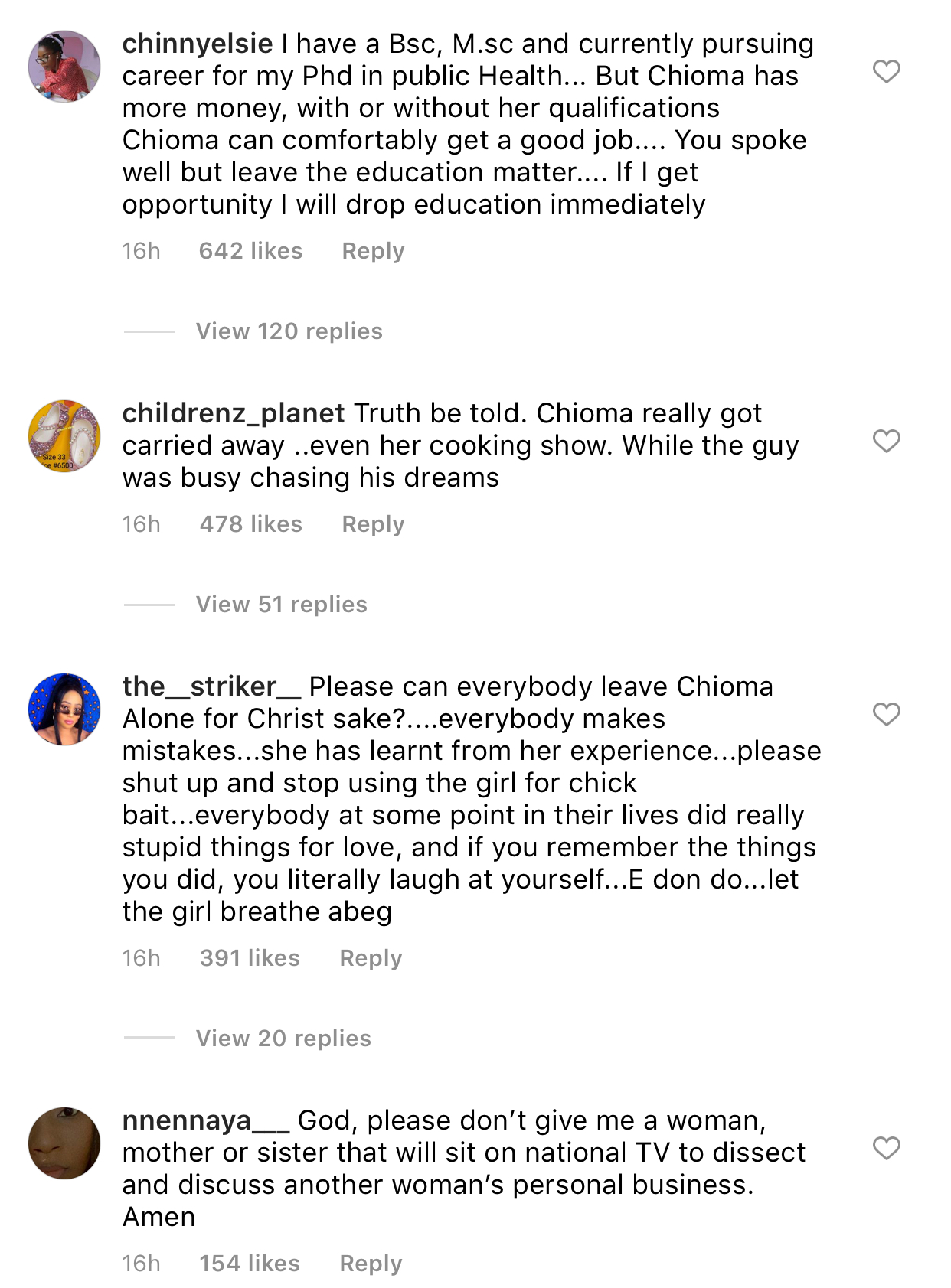