Home Entertainment Nigerians Won’t Vote For Who Has No Plans Of Reforming The Police...
Facebook
Twitter
WhatsApp 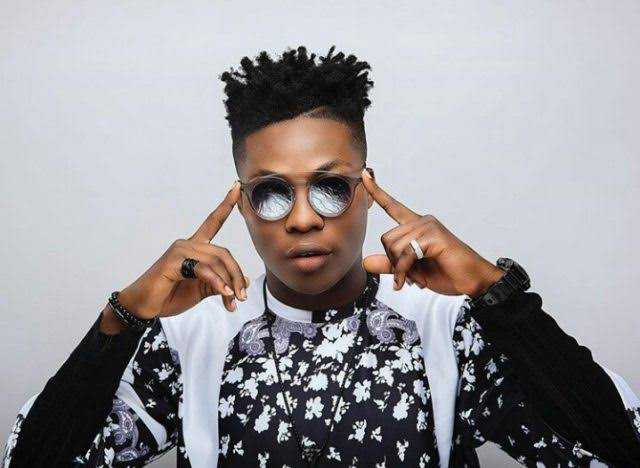 The former Mavin Records act took to his Twitter page on Thursday to state this.

According to the ‘Rora’ crooner, Nigerians will only vote for someone who is ready to reform the police in the coming general elections.

“We are not voting in anyone who has no plans on reforming the police for good.”

Read Also: I Forgot About It – Reekado Banks Speaks On Why His Song With Wizkid Was Removed From His EP

Information Nigeria recalls the Afro-beats singer said in a recent interview that he forgot about the song he recorded with Wizkid following their Twitter clash during the period of the End SARS protests.