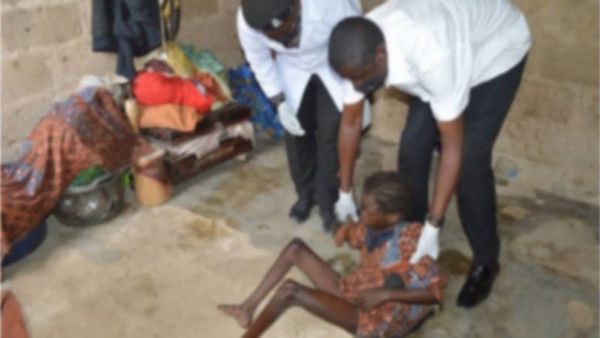 The Nigerian police have rescued a 15-year-old girl imprisoned for 10 years by her parents, BBC reported on Tuesday.

Aisha Jubril was rescued in Kano State on Monday.

The girl had been locked in a room since she was five years old.

Police said they found the girl in a state of extreme hunger and in need of medical attention, adding that Aisha is currently being treated at the Murtala Hospital in Kano.

The Kano State Police Command said it received a report of the girl and the state commissioner of police immediately ordered the girl to be rescued immediately.

While the reason for Aisha’s imprisonment is still unknown, the police said they are conducting an investigation, and when completed they will send the suspects to court.