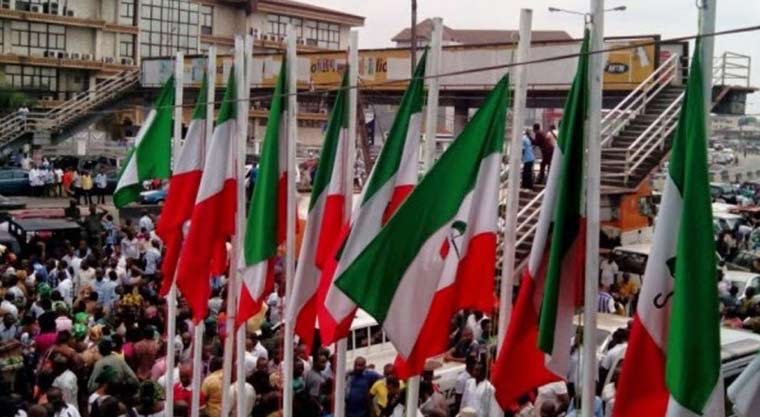 The electoral umpire reported that 11 political parties contested in the state’s House of Assembly by-election that was conducted on Saturday, April 10, following the death of former Majority Leader, Hon. Tim Owhefere.

In his declaration, he said “I hereby declare that Mr Jude Ogbimi of the PDP having scored the highest number of valid votes is hereby declared winner of the Isoko North Constituency by-election”

Prior to this feat achieved by PDP, Sylvester Imomina, APC Publicity Secretary (caretaker) had accused PDP of destroying the holiness of ballots at the poll which triggered a quick response from PD’s Publicity Secretary, Dr Ifeanyi Osuoza who dismissed the allegation.

Dr Osuoza stated that APC lacked seriousness and preparation for any election in the state, thereby describing the accusation as “usual and expected of”.