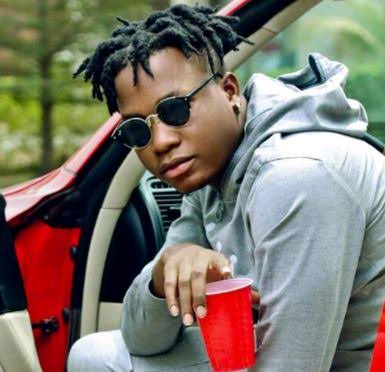 Popular record music producer, Ayoola Oladapo Agboola, alias Kiddominant has said that many people doubt that he wrote and produced Chris Brown’s song, ‘Under The Influence’.

The 28-year-old award winning hitmaker took to his Twitter page to state that he is on the process of clearing all doubts by dropping his EP in May.

“A lot of people find it hard to believe a Nigerian wrote and produced this song lol. My ep is dropping next month, We’re Clearing all doubts on Gaad“, he wrote as he shared the art cover of the album on which the song was released, ‘Indigo Extended’.

The American music pop star also worked with Davido on the album.