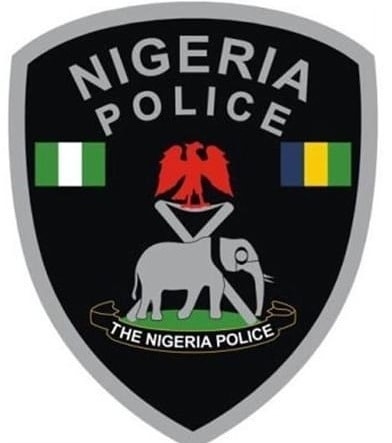 Two suspects, Solomon Ibe, 43 years, and Chris Amuka 23, have been arrested by men of the Anti-kidnapping Unit of  Police Command in Bayelsa over illegal possession of 125 rounds of live ammunition..

This was made known on Tuesday in a statement by SP Asinim Butswat, the Police Public Relations Officer (PPRO).

Read Also: Lagos police arrest man over the death of his pregnant wife

Butswat said the suspects were nabbed while trying to transport one bag of weed, suspected to be Indian hemp, to the Southern Ijaw Local Government Area.

The PPRO said the suspects were assisting the police in their investigations.