BBNaija winner, Olamilekan Moshood Agbeleshe who is widely known in showbiz as Laycon has revealed how he deal with trolls. 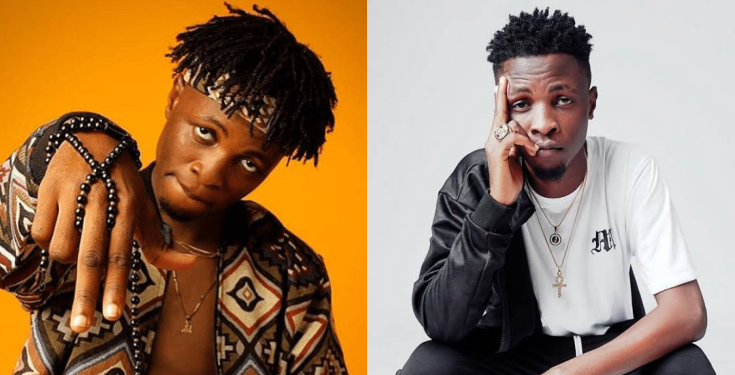 According to him, trolls take pleasure in attacking other people’s hard work adding that it is better to ignore trolls than to let them.

In his view, he sees no point in letting trolls to get the best of one’s heart by also attacking them when they attack you.

The reality TV show star stated that instead of attacking trolls back why not say a prayer for them so they can have a better life.

“Okay so lemme tell you guys something about people who come online to devalue you or your hard work. I opine that they derive some form of pleasure or accomplishment from doing that. That’s the only logical reason. So what do you as a person do…?

You pray for them, you thank God for giving you purpose and for using you as a tool to satisfy some other people’s appetite. You appreciate the fact that your existence makes these people have some form of accomplishment even if it is misguided.

You don’t pay attention to them. You just keep doing you and keep motivating yourself. You’ll keep growing and your growth will keep fueling their negativity. But your prayers for them will hopefully help them find happiness in the joy of others. Me I don drop video, abeg stream.” 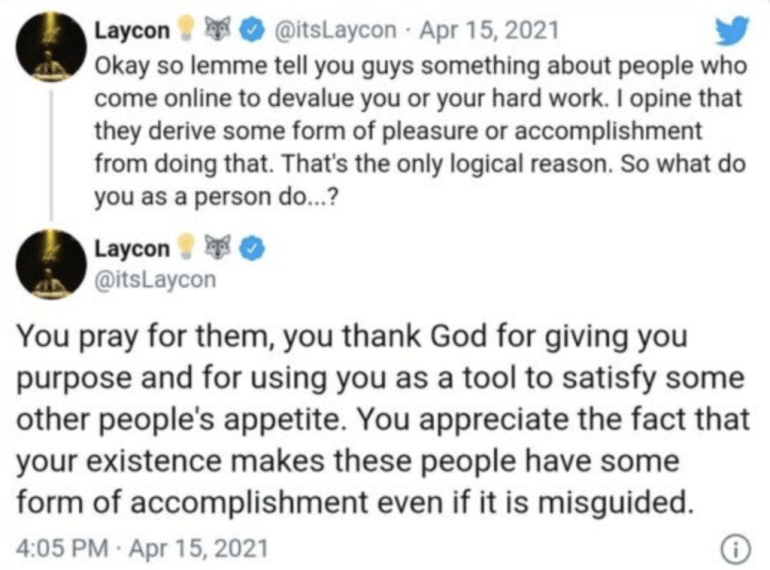 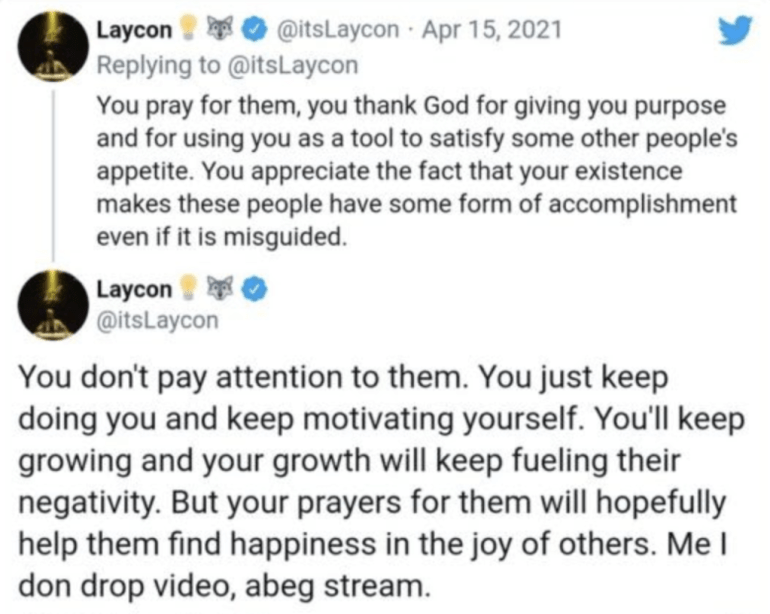