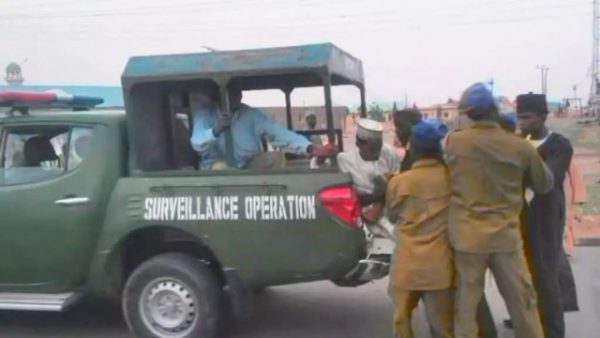 No fewer than eight person have been arrested by Hisbah police in Kano over alleged refusal to fast during Ramadan period.

The suspects were arrested at Tudun Murtala in Nassarawa Local Government Area and Hudebiyya in Sharada in Kano.

Confirming the arrest, Dr Aliyu Kibiya, Executive Director of the board, in a statement signed by signed by Malam Lawal Ibrahim, Public Relations Officer of the board in Kano on Thursday, said the arrests were made following reports from residents of the areas.

“The culprits were  five females and  three males, eating in the afternoon in the month of Ramadan.”

It further explained that the board would continue to conduct raids in all parts of the state to curb the development.