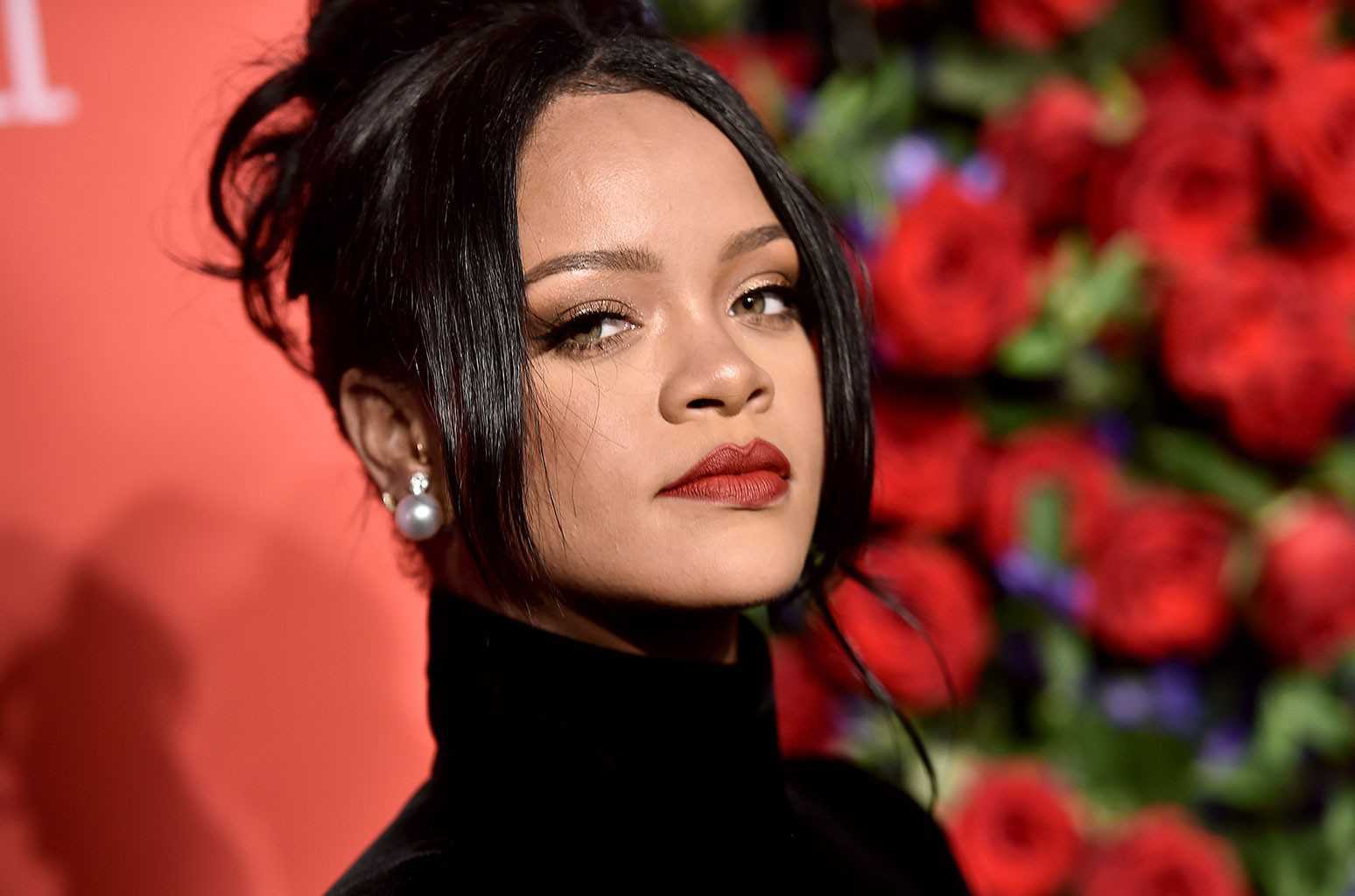 This new mansion worth $10 million is next door to the recently-acquired mansion.

The Forbes-declared richest female musician is said to be investing more into real estate.

Read Also: ‘Rihanna Is One Of The Nicest In The Industry’ – Cardi B

This new mansion, Dirt reports, was never on the open market. However, tax records say the gated property features a family-sized house, originally built in the late 1930s, with four bedrooms, 4.5 baths, and just over 3,500 square feet of living space.

Dirt adds that the serial entrepreneur now owns an acre of land total, with more than 11,000 square feet of living space, plus two swimming pool and off-street parking for at least 10 vehicles.