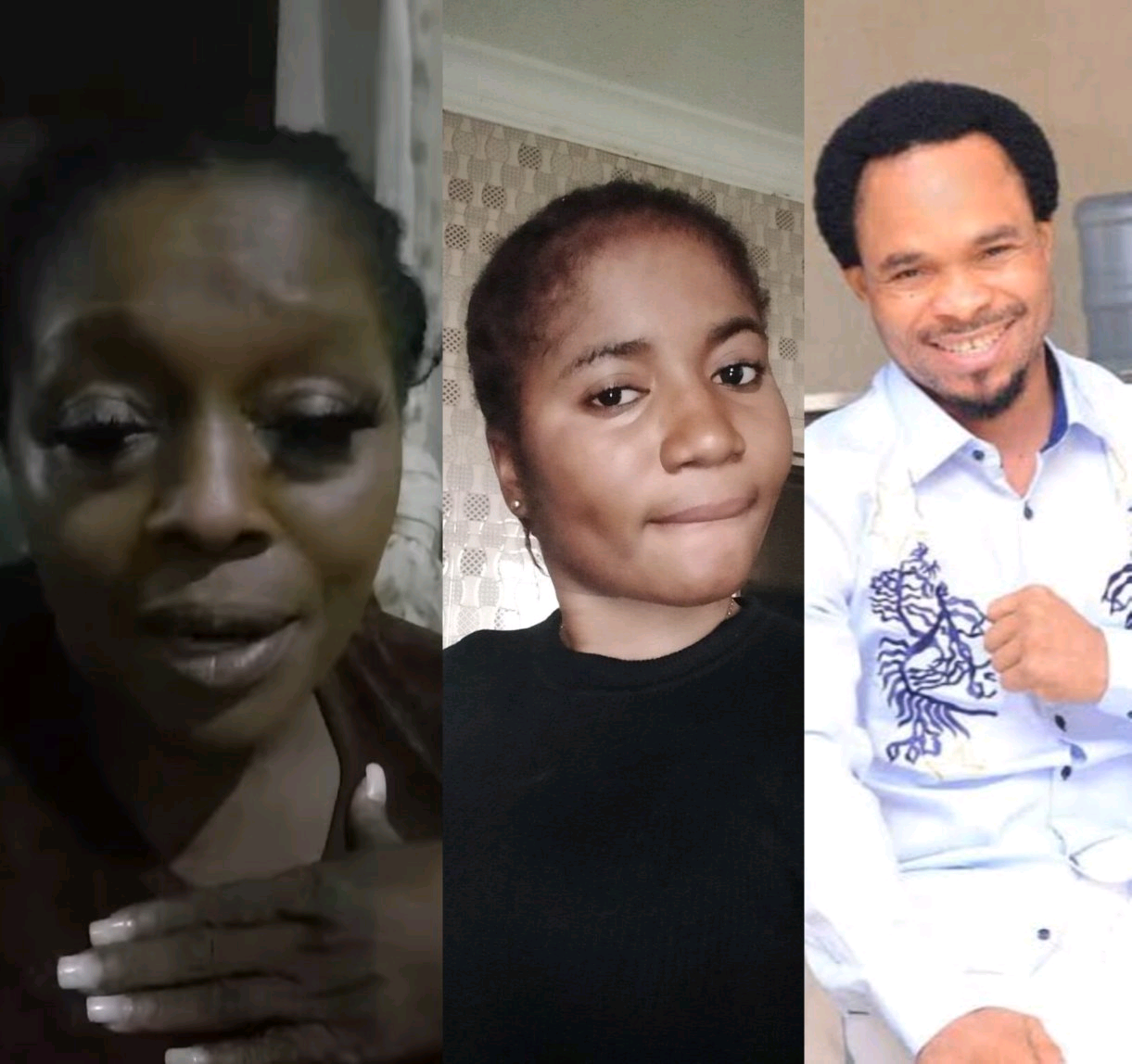 Nollywood veteran actress, Rita Edochie has broken her silence after netizens appealed to her to forgive Ada Jesus over the fraud allegations leveled against her and Prophet Odumejeje by the comedienne.

Ada Jesus had come out to claim that Odumejeje and Edochie are partners in staging fake miracles to deceive people. The comedienne had also mentioned that she usually pimped out male sex workers to the actress.

The comedienne then fell ill months after making the claims and she was taken to the hospital where she was diagnosed with a kidney problem causing her to be paralyzed and mute.

Her family then took her to Odumejeje’s church to seek forgiveness but could not obtain it as Odumejeje hardened his resolve to not forgive her until she brings out those she claims he liaises with to stage fake miracles.

Edochie, who was also present at the scene that fateful day, said that the sick comedienne would never recover because of the false claims that she made against her.

Read Also: Rita Edochie Prays That Trump Wins US Election ‘For The Sake Of Christians All Over The World’

The video of the incident found its way to social media and went viral. This moved netizens to appeal to the actress to forgive Ada Jesus, 23.

Edochie has now made a video to speak on the matter and also state that she has forgiven the comedienne. In the video, Edochie also warned the public to use the 23-year-old as a lesson not to speak ill about men of God.