Home News Feed The love I have for Chioma is inexplicable, May God continue to...
Facebook
Twitter
WhatsApp

Wizkid’s first baby mama Shola Ogudu has opened up on the love she has for Davido’s third baby mama Chioma Rowland. 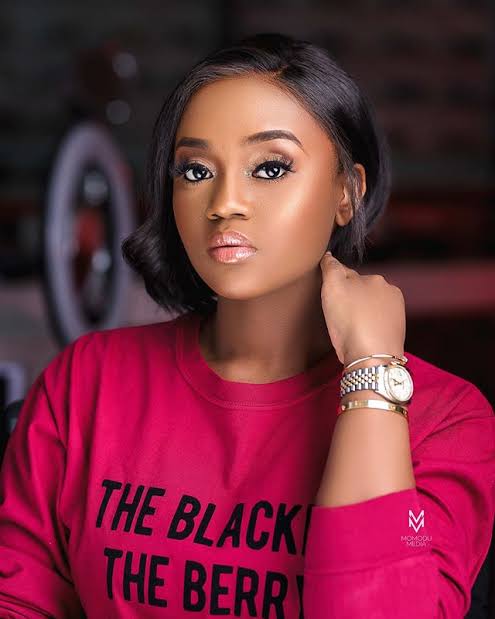 Taking to her Twitter page, Shola Ogudu revealed that the love she has for Chioma is inexplicable and shared how she subconsciously prays for her and defends her anytime.

In the wake of reports that Chioma and Davido#s romantic relationship has hit the rocks following Davido’s alleged romantic escapades with American US model, Mya Yafai, Shola prayed that God strengthens Chioma in these hard moments of her life and asked God to do what is best for the Assurance lover. 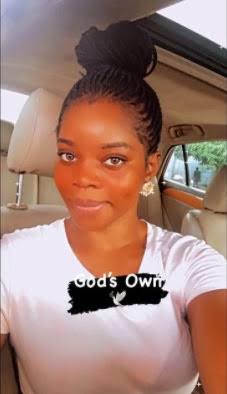 The love I have for Chioma is inexplicable.. Weird but I just find myself unconsciously praying for her , defending her anytime and anywhere… So spiritual lol.. But May God continue to Bless and Strengthen her… and do that which is best for her now and forever. AMEN 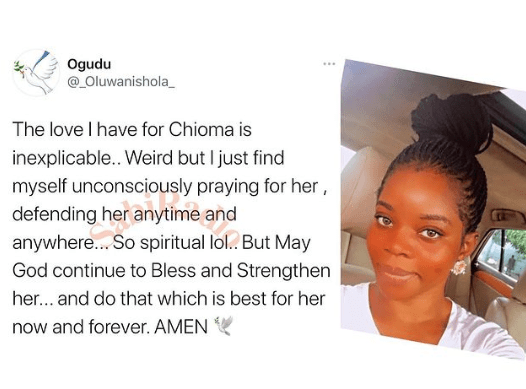