A military veteran is trending online after he reunited with his primary school mates decades after their graduation and he took to Twitter to share photos of them when they were still in primary school and now as adults. 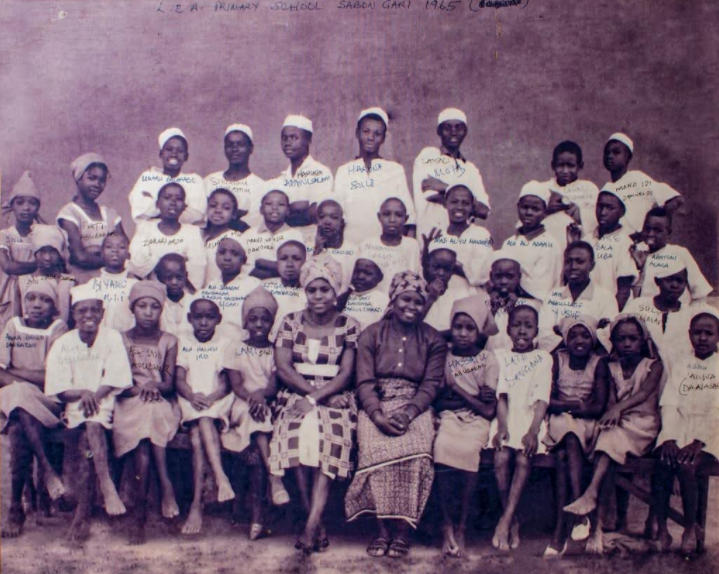 Barade, a criminologist and security expert, said they graduated from primary school in 1967.

He said he hosted them recently and this gave them a chance to reunite while reminiscing on things that happened 60 years ago. 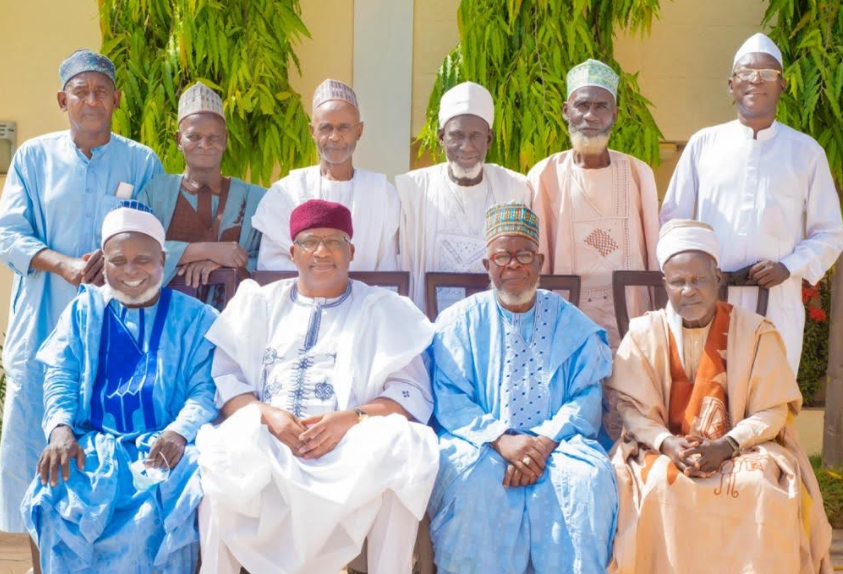 He tweeted: “Today is one of the most memorable. I had the privilege to host my primary school classmates. I have not seen some since 1967 when we graduated. We had a good time catching up, remembering things that happened 60yrs ago when we began Primary 1 in 1961. To Allah be the glory.”

His tweet quickly went viral, with thousands liking it. 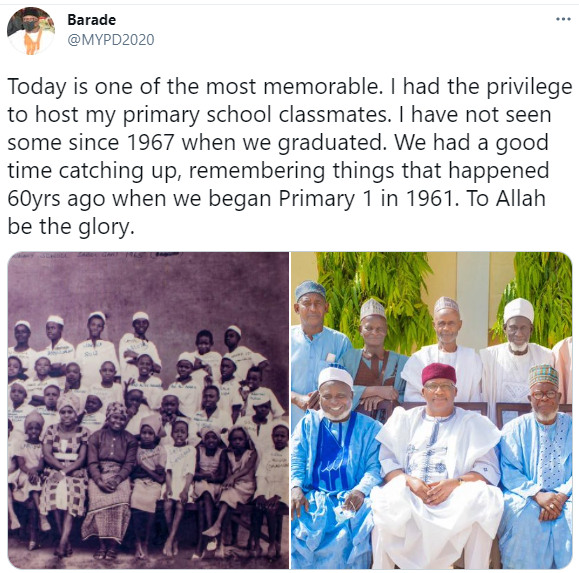