Davido’s lawyer Bobo Ajudua has shared explained the reason behind him being blocked on social media by Davido’s baby mama, Chioma. 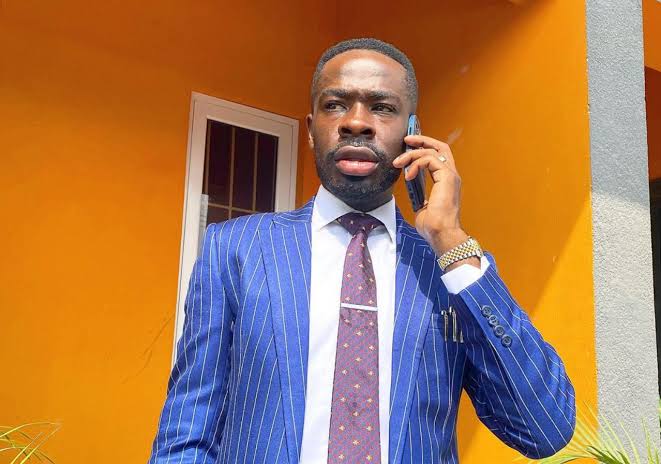 Some weeks ago, it was revealed that Chioma had blocked the celebrity lawyer, and she did so without giving any reason.

Well, the opportunity for an explanation finally presented itself when the renowned lawyer had a question and answer session with his fans. 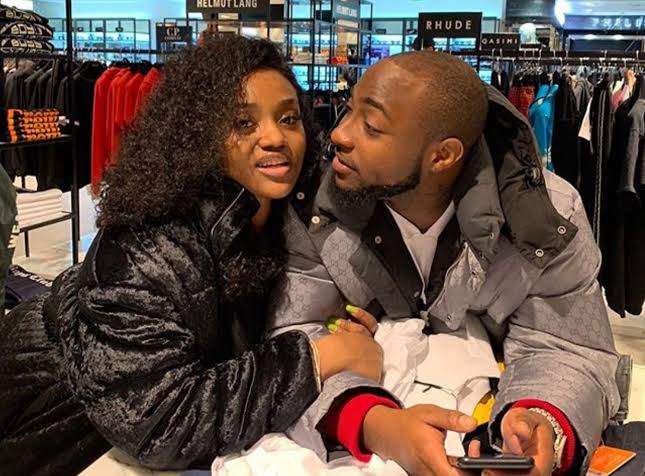 During the interaction, one of his followers asked Ajudua why Davido’s Chioma blocked him on social media and he noted that she has blocked him two to three times likes that before.

“Why did chioma block you??? Y arent you guys friends again”

In his reply, he said;

“You see why I say I’m afraid of people. Uhm, she’s blocked me before like 2 to 3 times. We argue a lot but I come with brother/sister relationship. She’s legit like a sister to me (when we are not fighting). This particular one, I’m not sure. Let’s hope I find out soon. The funny thing is whenever we fight and I report to David, he’s like ‘I beg you people shouldn’t involve me in your wahala. Sha find way settle am, she’s your younger sister.” 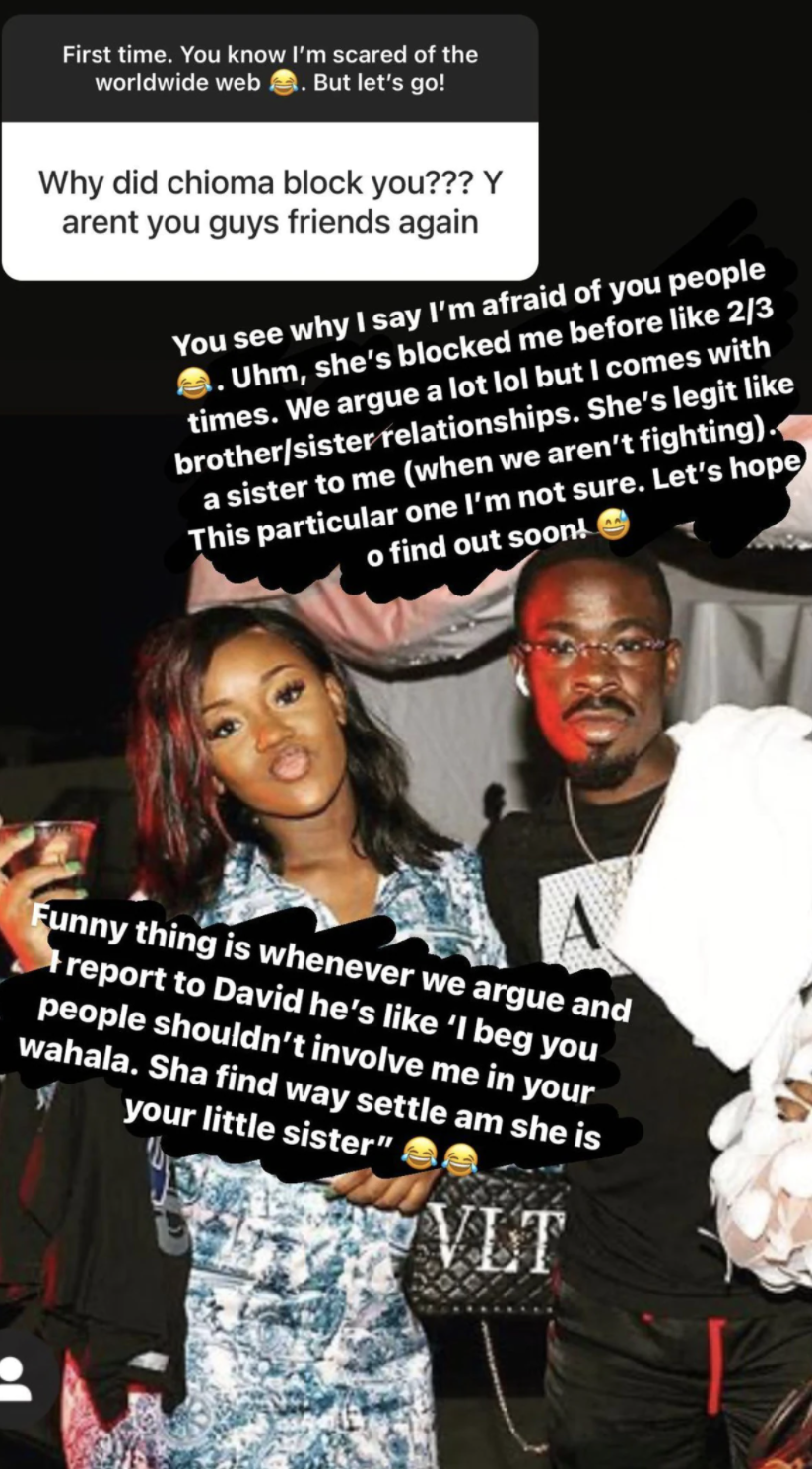