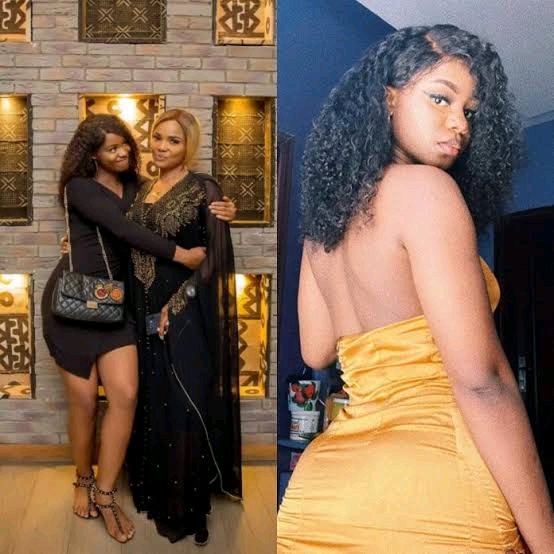 Nollywood actress, Iyabo Ojo has advised her first daughter, Priscilla Ojo to not date men that do not want to marry her.

The movie star and entrepreneur took to her Instagram page to share the video clip showing her having a conversation with her daughter and her friends.

Read Also: ‘We Are Running Into Serious Debts’ – Actress Iyabo Ojo Cries Out Over Curfew On Clubs

The mother of two also said that she had her daughter when she was 23. Therefore, Priscilla has no other choice but to follow her footsteps.

Iyabo Ojo also warned her daughter to steer clear of men who don’t want to marry her.