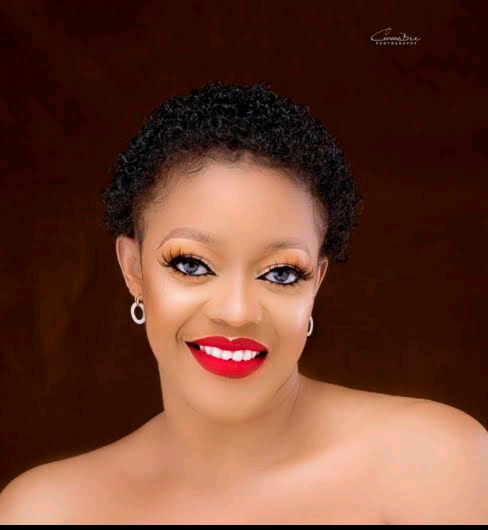 Popular Nollywood actress, Eve Esin, has descended heavily on a troll who asked her why she always sleeps in hotels.

“@eveesin always staying in a hotel don’t u have a house of ur own?”

Irked by his audacity to imply such of her, the Akwa Ibom State-born movie star started off by calling him a fool before stating that her profession as an actress necessitates such.

“fool. I work round the clock in different states. I won’t be busy filming and cashing out if I lounge at home. Receive sense.” 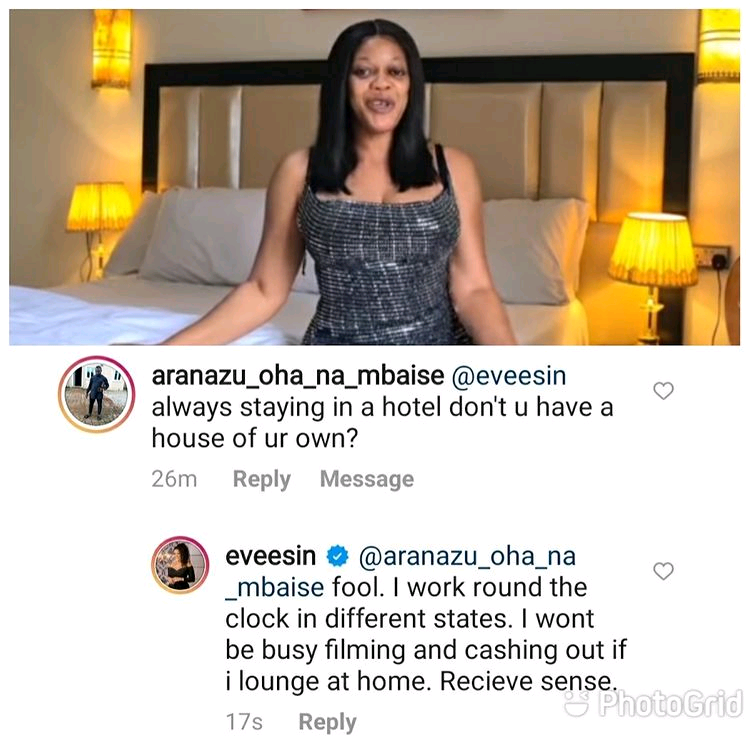